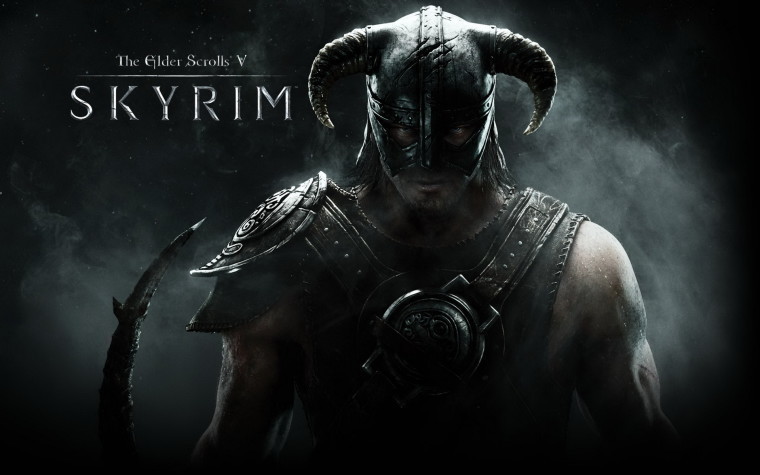 Given that rumours of a Skyrim remaster have been swirling for well over a year now, it will come as no surprise to fans of the series that Bethesda is remastering what is arguably the studio's most popular game to date.

Released in 2011, Skyrim soon rose to become one of the best regarded games in the history of open world action RPG's, winning a number of "game of the year" accolades and experiencing a level of success that is perhaps still unparalleled today, with what can be considered the most active modding community for any game there is. Continuing on that success, Bethesda is remastering the game and bringing it to both the new generation of consoles like the Xbox One and PS4.

While PC users may not benefit much from the updated graphics (even some of the existing mods today far outclass any changes Bethesda will be making in the graphics department), this remaster is really for the new generation of consoles, bringing players one of the most beloved games in history to their platform of choice and, more importantly, opening up to them the world of mods, a privilege only enjoyed by PC gamers to this point.

PC users weren't forgotten, however, as the company has promised a free upgrade to owners of either the Skyrim Legendary Edition or the base game and all its add-ons on Steam.

The remastered version, dubbed the Skyrim Special Edition, will be released on October 28.