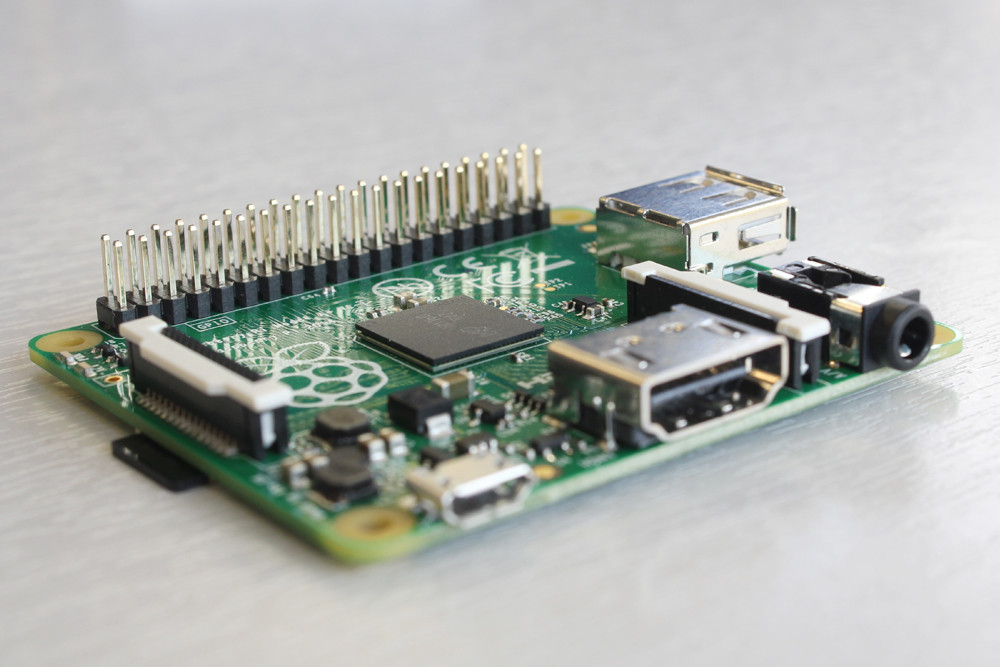 If you’re into technology there’s a good chance you’ve heard about the Raspberry Pi, the enthusiasts’ computer that can be useful in just about anything. Well today that mini computer just got even smaller and cheaper.

The Raspberry Pi foundation is announcing the launch of the new model, the A+, which a slightly redesigned version of the classic low-end Model A. The major change between the old and the new is the size of the board.

The new Model A+ is around 30% smaller in length than its predecessor, coming in at just 65mm. The board also features improved audio circuitry, 14 additional GPIO pins and has swapped out the SD card storage for the smaller microSD version. And last but not least the new model is also more energy efficient.

The Raspberry Pi Model A+ is available right now for only $20 which will no doubt make some fans happy.