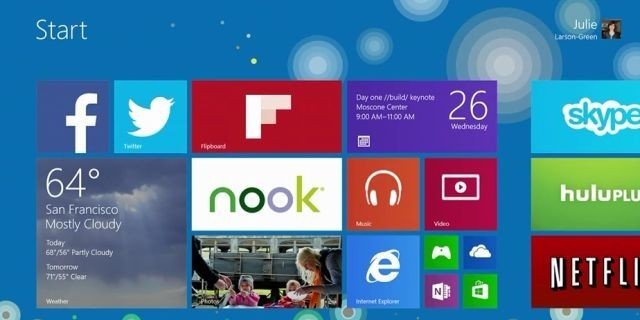 While Microsoft released Windows 8.1 to MSDN and TechNet subscribers earlier this week after something of a political struggle within the company, the company has not yet released the RTM bits to its volume license customers. As it turns out, some of them will be able to get the Windows 8.1 Enterprise version soon, but the rest will have to wait until October 18th to get the final build of the OS update.

ZDNet reports, according to statements from a company spokesperson, that Microsoft volume license customers with active Software Assurance will be able to download the RTM version of Windows 8.1 Enterprise later this month via TechNet. Software Assurance users automatically get access to TechNet as one of its benefits.

The story also says that schools that have an active DreamSpark Premium subscription can go ahead and download the RTM version of Windows 8.1 via MSDN. Regular DreamSpark users will apparently have to wait until October 18th to access the OS.