Nearly one year after the launch of the original PlayStation VR headset, Sony will reportedly ship an updated version in Japan on October 14 according to a new blog post. Not much is known about the headset except for a select few details regarding cable design among others. 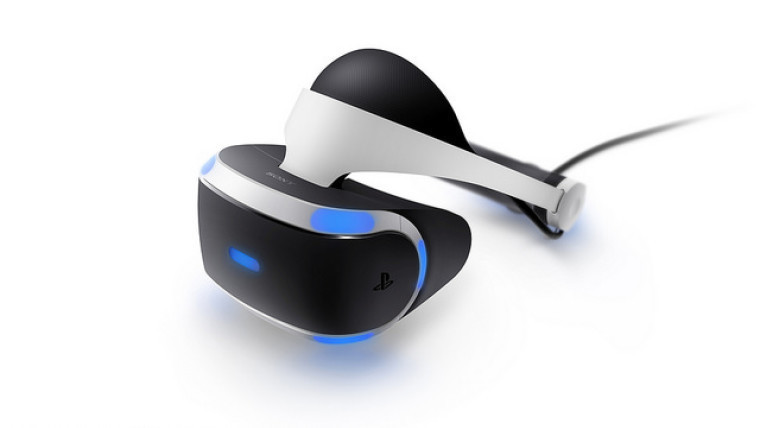 According to the update over at PlayStation Blog, the new headset - model number CUH-ZVR2 - will feature an updated cable management design, that allows for more ergonomic stereo headset integration through a new headphone jack at the back of the device.

Beyond that, the system will launch with an updated processor unit, that enables HDR-passthrough, which will allow users to watch and play HDR-compatible content without having to disconnect the PSU between the PlayStation 4 and TV. Although, it is not mentioned if the new headset supports HDR content, since it is required to be turned off for this new feature to work.

The new headset will launch first in Japan, with a North American - including the rest of the world - launch date to be announced "at a later date" according to the blog post. Sony did note that the packaging will be updated slightly to visualize the changes to the headset, so consumers would be able to distinguish between the old and the new model. In addition to this, all current content which is designed for the previous model will work on the new headset.

The PlayStation VR '2' will launch on October 14 in Japan, and will retail for around ¥44,980 (approximately $398). Pricing on the current model and bundle offers in Western markets will remain the same until the launch of the new model.