Gravity Rush 2 launched exclusively on PlayStation 4 on January 20 this year to generally favorable reviews according to the online review aggregate Metacritic. The game followed on the successful Gravity Rush that launched for the PlayStation Vita, which received the remaster treatment for the latest console from Sony as well.

The game, mostly an offline experience, shipped with some online features that include sending challenges to friends, and collecting 'Dusty Tokens' which can be redeemed on special outfits and other DLC. 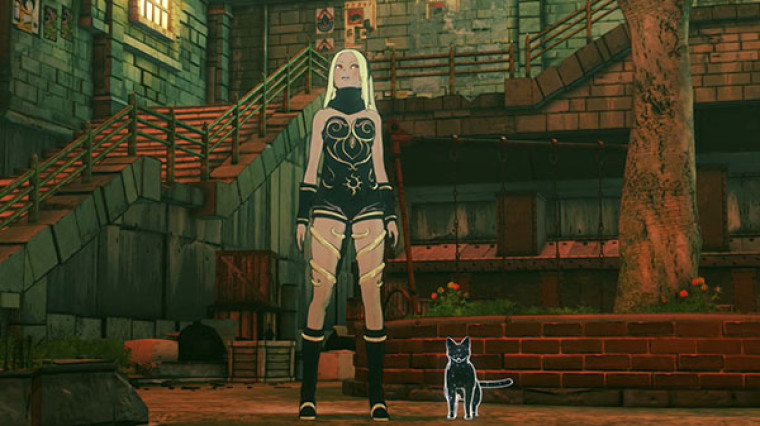 However, Sony Interactive Japan announced that Gravity Rush 2's (Gravity Daze 2 in Japan) online features will officially stop working on January 19, 2018, almost one year after the launch of the game. The company did note that it will hold a “Dusty Token Acquisition Increase Event'' until this end-of-service date, allowing gamers to get as much of the in-game currency as possible, and in turn, redeem it for more gear.

Features that will stop working are as follows:

The offline experience, however, will not be affected by this change, and the management team urged fans to continue enjoying the game after the service ends. Earlier this year Sony shut down online services for multiple games on PlayStation 3, PlayStation 4, and PlayStation Vita, which included titles such as Kill Strain and High-Velocity Bowling, so this isn't something new.

Gravity Rush 2 is currently available on PlayStation 4, alongside the remastered version of the original game.