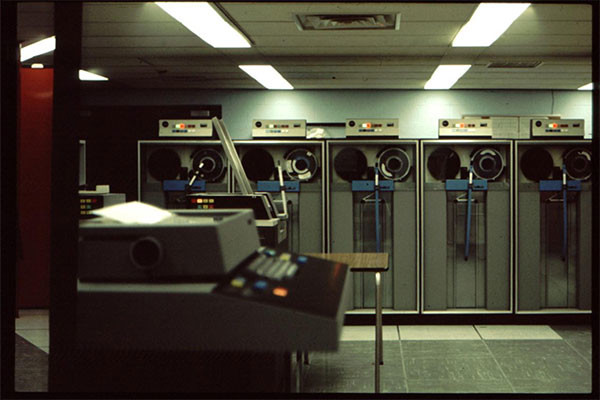 No, you do not have to be some kind of hipster to use cassette tapes. Even though mainstream cassette tape usage went the way of the Dodo bird, companies all over the world still use the old technology as a means to backup their data. Many servers use cassette tapes because of their reliability, and long shelf life. They are increasing in storage capacity with Sony's recent announcement of a tape that can hold 148GB per square inch, which is 185TB of storage per cassette.

According to Gizmodo, Sony uses a vacuum forming technique which is named sputter disposition to make a layer of magnetic crystals by firing argon ions onto a polymer film substrate. This packs the crystals, which are about 7.7 nm on average, more densely than any other process used before. This will mean big things for companies that still use cassette tapes as a means for backing up data, because the storage of a square inch of tape is equal to about three Blu-Ray discs.

Although this technology was not meant for mainstream consumption. It is meant for industrial-sized, long-term file backup because the corporate field isn't bothered by the slow write times of tapes, and looking back to find files through yards of tape is a non-issue, unlike how consumers expect to use backup solutions now. Even though this seems like a minor announcement to consumers, it will prove to be huge for many companies.