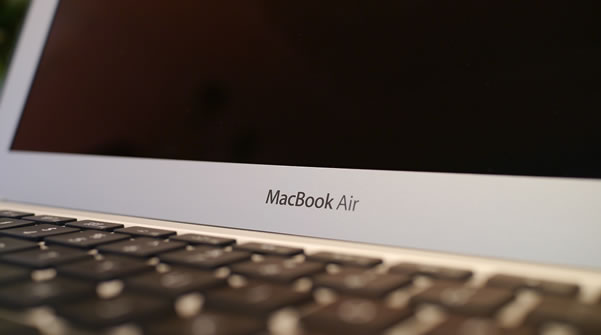 Apple's new range of MacBook Airs is out and they include the latest Haswell processors from Intel as well as a variety of other tweaks and improvements. Unfortunately the new models don't include Retina displays or, indeed, improved memory and storage, as the benchmarks are showing.

MacWorld have got their hands on the new MacBook Airs and have compared the 2013 model to the 2014 model, and the results are mixed. Processor-wise, the new models are slightly improved due to the new Haswell chips from Intel. In terms of flash storage, however, the new Airs are slower than the old Airs, with some benchmarks showing that the new laptops were twice as slow as the old ones.

MacWorld described compressing a 6GB file as "just plain slow" on the new MacBook Air, which is hardly the endorsement that Apple will be looking for. The performance disparity could come from the variety of manufactures that Apple calls upon, including Samsung, Toshiba and SanDisk.

The BlackMagic Disk Speed test results which show write/read speeds (measured in MBps) are below, and the results are clear:

The new range of MacBook Airs are $100 cheaper than the previous version and storage speed is obviously where Apple chose to make the concessions to drop the price.