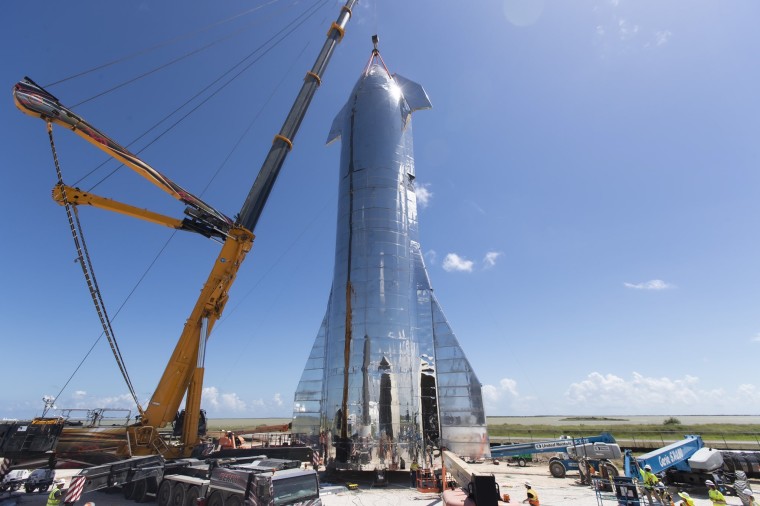 SpaceX is on quite a roll this year. After successfully completing the Dragon's first crewed flight to the International Space Station, the firm deployed 58 more Starlink satellites just a few days back. Now, the company has shifted gears back to its Starship initiative, which is slated to be SpaceX's top priority henceforth.

After a scoop from SpaceXFleet stated that SpaceX is recruiting Offshore Operations Engineers in Brownsville, Elon Musk confirmed that the company is building a floating spaceport for space travel and hypersonic flights around the Earth. He further added that these spaceports will be refurbished oil platforms complete with a hyperloop for transportation to and from the land.

The spaceport is intended for the Starship rocket, which is set to be SpaceX's go-to rocket for the exploration and habitation of Mars in the coming years. The recruitment location, Brownsville, is also near the Boca Chica test site where the company is currently testing the rocket's prototypes.

While a floating spaceport has been linked to the Starship project for quite some time now, this is the first time that we've had signs of something tangible supporting the rumors. However, Musk noted that the first Earth-to-Earth flights still need substantial groundwork. He gave a window of at least two to three years before test flights for the same commence.