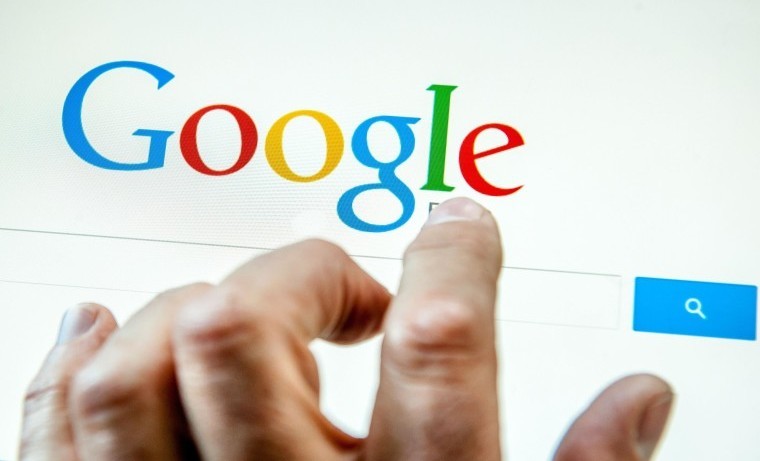 After the Spanish parliament approved some amendments in the Intellectual Property Law which will come in effect on January 1 2015, Google accordingly announced that it would shut down its news department on December 16 2014 in the country, ahead of the new tax laws. The reforms in the tax law will allow news publishers to charge aggregator sites, such as Google News, each time they display news content in search results. To avoid this controversial law, Google took this rather extreme step because the company won't receive any profits from publishing Spanish publishers in their news aggregator, rendering their business unsustainable.

With the situation in turmoil, Spanish news organizations are now demanding that the government should reach an understanding with Google because the company is too 'dominant' in the market to simply leave and doing so will 'undoubtedly have a negative impact' on the businesses as well as the public.

Given the dominant position of Google (which in Spain controls almost all of the searches in the market and is an authentic gateway to the Internet), AEDE requires the intervention of Spanish and community authorities, and competition authorities, to effectively protect the rights of citizens and companies.

However, it's still highly unlikely the Spanish government will intervene to stop the closure of Google News in their country, as the spokeswoman for AEDE tells that 'Google has not taken a neutral stance.', which essentially means that the AEDE wants the company to come back into its circle, get the news publishers their views and abide by their laws, but the likelihood of such a string of events seems rather unlikely for the moment.

Moving forward, AEDE agrees that Google is 'free to close their business' should the government fail to respond, but that would undoubtedly mean the downfall of several Spanish news organizations as well.

Source: The Spain Report via TechCrunch |Image via NBC News