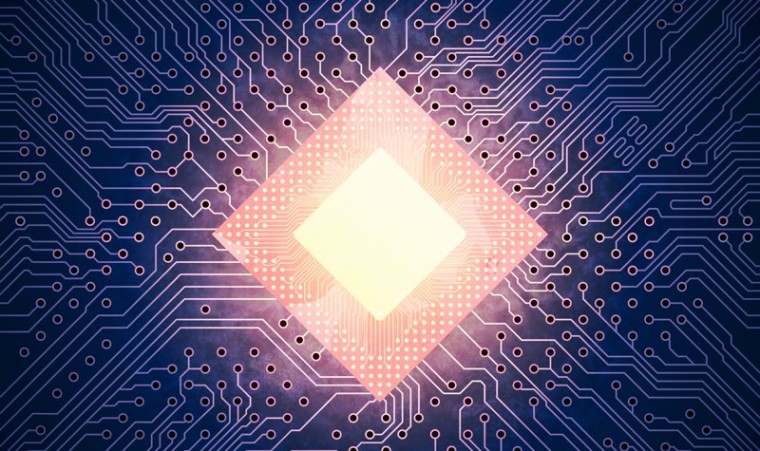 Enthusiasts have been pushing the limits of silicon for as long as microprocessors have existed. Early endeavors involved soldering and replacing crystal clock oscillators, but evolving standards brought options for changing system bus speeds via motherboard DIP switches and jumpers.

Internal clock multipliers were introduced and just as swiftly locked as sellers removed official frequency ratings and applied their own faster markings. System buses and dividers became keys for most while the ultra-enthusiast would physically change electrical specifications through hard modding.

The present landscape harks back to the advent of internal clock multipliers. System bus speeds have become increasingly regulated to maintain system stability, which has once again leveled the playing field for the competitive nature of overclocking. These are but a few of the landmark processors revered for their overclocking prowess.

Read: Read the complete article.
This article is brought to you in partnership with TechSpot