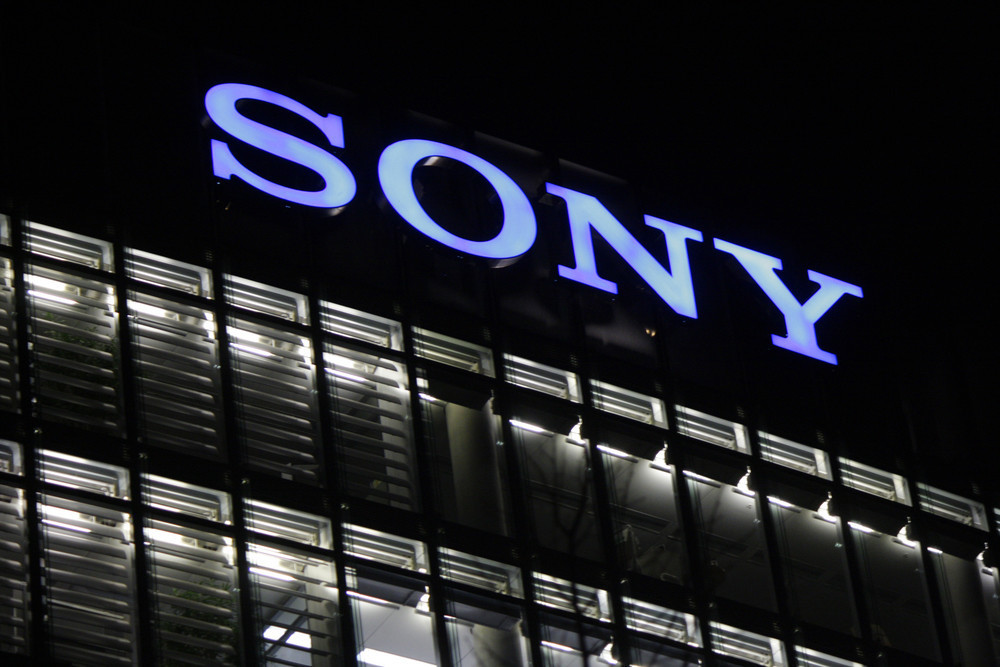 Sony has warned it will take legal action if news organizations do not stop publishing stolen information and the leaked documents should be destroyed, according to CNET.

Sony Pictures attorney David Boies warned in a sternly worded three-page letter that Sony will take legal action against any news organizations which continue to report on the stolen information in the leaked documents. Boies said Sony does not consent to the "possession, review copying, dissemination, publication, uploading, downloading or making any use of the stolen information".

Boies requested cooperation in destroying the stolen information, otherwise Sony will hold the news organizations "responsible for any damage or loss arising from such use or dissemination".

Sony has been in a bit of trouble recently after hackers stole a number of documents, a security audit report found Sony's systems were vulnerable to attacks months earlier. Financial documents and emails revealing Sony's inner secrets was a part of the leak, along with a handful of movies, including a few which has yet to be released. Boies said the leak is an on-going campaign to prevent Sony from distributing an up-and-coming movie, reported to be The Interview.

The hackers, calling themselves Guardians of Peace, has demanded Sony withdraws the movie from distribution. The hackers are rumored to be acting on behalf of the government of North Korea. The government has denied involvement. The movie is controversial among North Koreans because it features a plot to assassinate North Korean leader Kim Jong-Un.

The hackers have hinted at more leaks, promising a "Christmas gift".