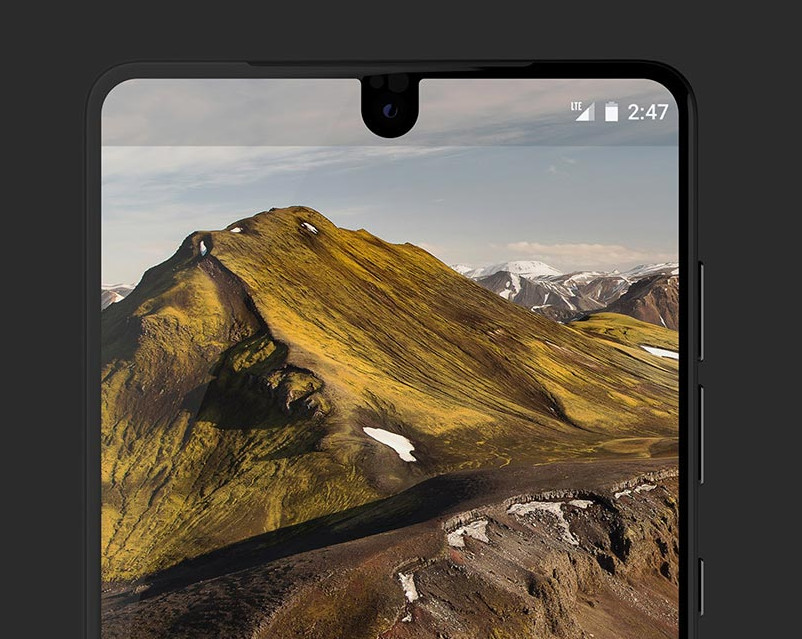 It was earlier this week that Andy Rubin and his new startup, Essential, revealed to the world the firm's first handset. The Essential PH-1 offers a near bezel-less design and has some fairly unique features like its magnetic pogo expansion that claims to future proof the phone. Unfortunately, there seems to be a bit of trouble that is brewing, with an unexpected company filing a trademark infringement case.

Although Spigen does not manufacturer smartphones, it is fairly well known for its cases and other accessories for a wide variety of popular devices. According to Spigen, the company already holds the trademark for the term "Essential" and while it doesn't currently have any products with that moniker, it has held the filing since August of 2016. Spigen's trademark is for a range of products like battery packs, chargers, and Bluetooth headphones. Although the filing isn't for a smartphone, there is always the chance that there could be some confusion amongst consumers between the two companies, and that is what concerns Spigen.

While this might be news to the rest of the world, apparently Rubin's Essential already tried filing for the trademark and failed - twice - with the reason being that there could indeed be likely confusion. Since the firm has proceeded in its plans to use the name, Spigen has sent a cease and desist letter. Even with the potential legal issues that lie ahead, Essential is now taking pre-orders for its device, with shipments set to start sometime in June.