Spotify has today announced a new feature for independent artists and labels to upload their music to the platform free of labels. Integrated within Spotify for Artists, the feature referred to as “upload in Spotify for Artists” will allow musicians to “deliver music straight to Spotify and plan for the perfect release day”. 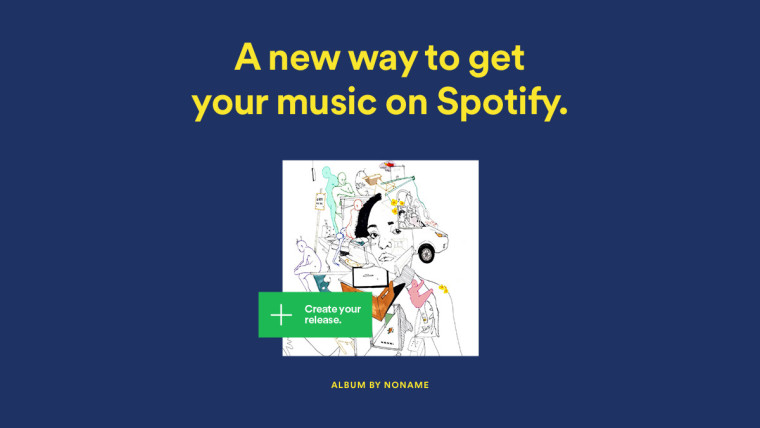 Spotify has developed this new upload feature in consultation with several independent artists who according to the company have been “instrumental in shaping the feature”. This announcement coincides with a recent report from the NY Times that stated Spotify is now signing licensing deals with independent artists that bypass big record companies.

The feature will give artists control of updating metadata even after releasing their music and is free to use; Spotify claims that it will not be charging artists commission or fees for the service. 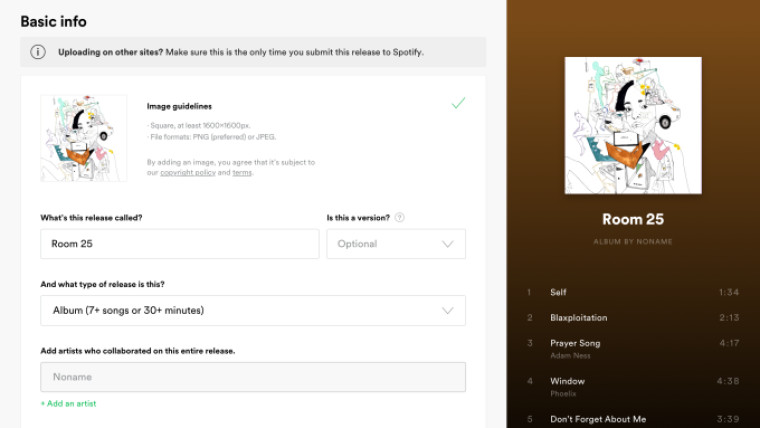 Spotify is rolling this feature out with their beta programme and are limiting its use to invitation only within the USA. The company indicates that this will expand over the coming months, but that access will remain by invitation only. Artists can sign up here for more information in the ensuing months. According to techcrunch.com, the firm intends to eventually publicly release the feature to the 200,000 Spotify for Artists subscribers.

Would this feature be of use to you as users looking to find new music or independent artists looking to expand their online presence? Let me know in the comments!