E3 isn't here for a while, but that doesn't mean the Xbox Team is resting its laurels until then. We recently attended their Spring Showcase event in San Francisco to see all the new and exciting things coming to the world of Xbox. Every year it becomes more and more encompassing - because it's not just about the console anymore. With many of the games present at the event hitting both Xbox One and Windows 10 with cross-play and cross-buy, the Xbox ecosystem and the Universal Windows App (UWA) platform are going to be more important than ever.

As I made my way around the event, it was obvious what the growing intention was - with a large portion of the studios releasing their games simultaneously, or at least announcing that an Xbox version of their Windows 10 game (and vice versa) would be available. Overall, it's a great step in the right direction for a company looking to beat out it's rival Sony.

The event features tons of stations for demoing the latest and greatest games on the Xbox platform, from insane PC gaming rigs to, of course, the Xbox One. We saw some great new games coming to Xbox from the ID@XBOX program like Pit People and Below. You can see a gallery of the entire event in all of its glory below as well as check out the articles below for all of our coverage of the showcase:

For more information you can check out the official Xbox Wire blog post here. 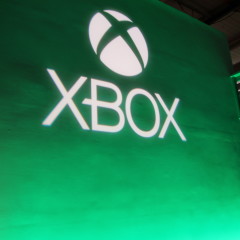 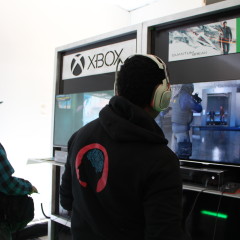 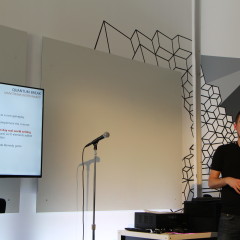 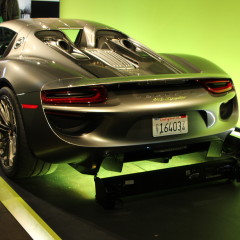 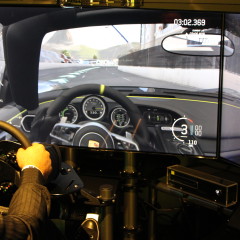 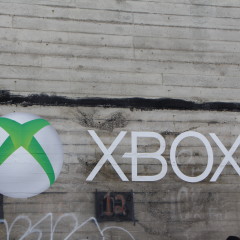 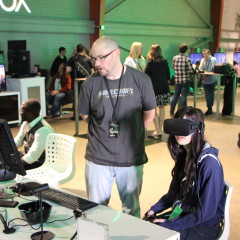 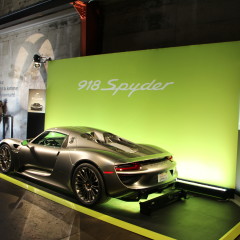 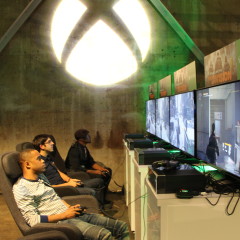 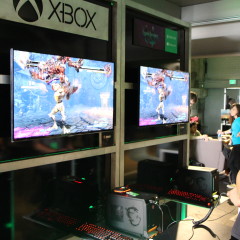 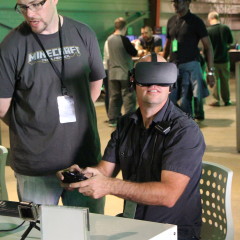 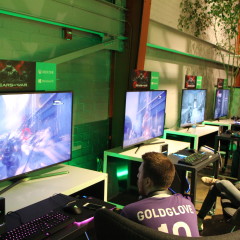 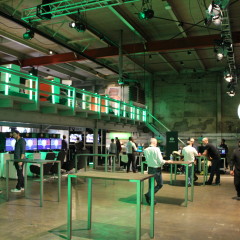 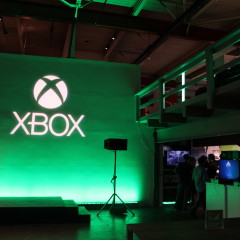 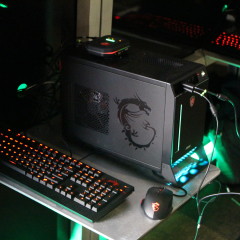 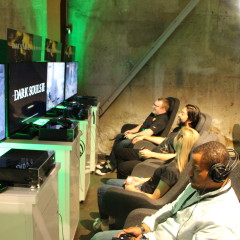 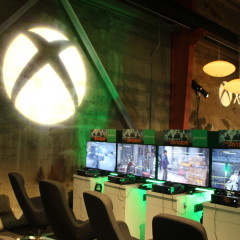 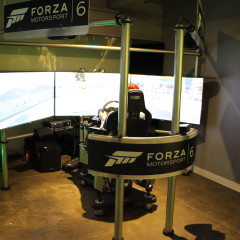 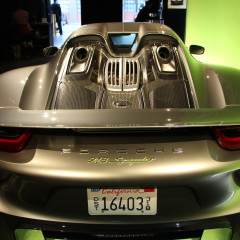 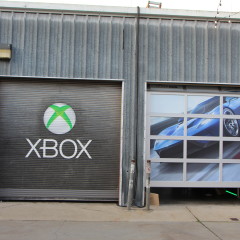