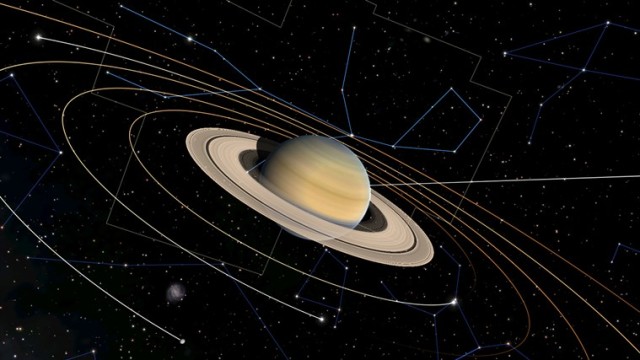 In June, developer Escapist Games launched a massive upgrade for the Windows 8 version of Star Chart, the popular astronomy program. Along with lots of new content and improvements, the team decided to make the app free to download, but with optional paid in-app upgrades.

Now a new Star Chart update is available to download for the Windows 8 version that will benefit both the free and paid users. The change notes on the Windows Store site state that the overall file size has been cut down, and the app's RAM usage has been reduced along with its loading times. There's also been some overall polish improvements along with some bug fixes.

More importantly, users can now purchase and download two more in-app upgrades. One of them is Extended Solar System, which increases the number of planetary moons and dwarf planet objects that are tracked in the app in our own solar system. The other in-app upgrade is Comets, which adds ways to track the orbits of a number of known comets in our system, including Halley and Encke.

We suspect that Star Chart will add the path of Comet ISON in the future. Some astronomers believe this particular comet could be as bright as the full moon in the sky when it makes its closes approach to the sun this November.