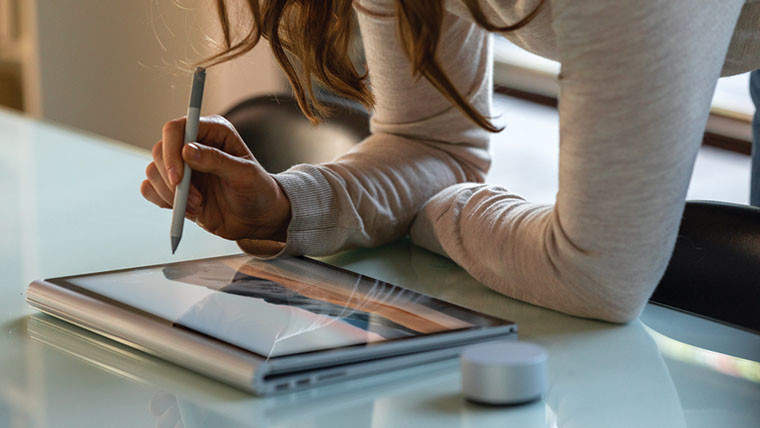 The Surface Book 3, first announced two weeks ago, is available starting today, and to go along with the release of the device itself, Microsoft is rolling out some firmware and driver updates for it. This isn't uncommon for Microsoft, and we saw something similar with the Surface Go 2 launch last week.

The list includes updates for a handful of components, and the focus is on stability and reliability. Specifically, there's one update meant to improve reliability in low battery scenarios. Here's the full list:

Unlike some of the firmware updates Microsoft releases, these aren't being rolled out gradually and should be available to everyone who has the Surface Book 3. You should be able to find them by simply checking for updates in the Settings app.

The Surface Book 3 comes in 13.5- and 15-inch variants and it has Intel Ice lake processors up to a Core i7 with G7 graphics and up to 32GB of RAM. The smaller model can be configured with up to 1TB of SSD storage and Nvidia GeForce GTX 1650 Max-Q graphics, while the 15-inch model has up to 2TB of storage and a GTX 1660 Ti Max-Q GPU. For businesses, there's also an option with Quadro RTX 3000 graphics. You can buy the consumer variants from Microsoft right now, starting at $1,599.