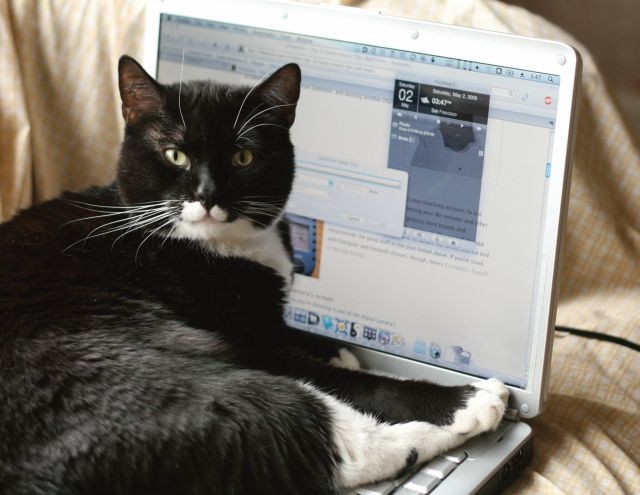 There's been a lot of debate over whether or not search engines such as Google or Microsoft's Bing should block access to all links that serve up pirated content, including downloadable movies and music; numbers from Google itself show that it received requests to remove over 50 million URLs from its search engine results in 2012.

This week, a new survey of US citizens, with support from Google, showed that 53 percent of them would like to see access to those kinds of sites blocked from search engine results. The survey comes from the American Assembly, based at Columbia University, and is based on telephone interviews with over 2,000 US people in August 2011. The same survey also talked with a number of people in Germany and showed that 69 percent of those citizens support the blocking of pirate sites by search engines.

The numbers were just a small part of an extensive survey of US and German citizens with the overall theme of determining the "copy culture" of sharing electronic content with others in both countries. In the US, a vast majority of those surveyed felt it was OK to share content they owned privately with family and friends. However, when it came to public distribution of pirated content, the majority of those surveyed were against such measures.