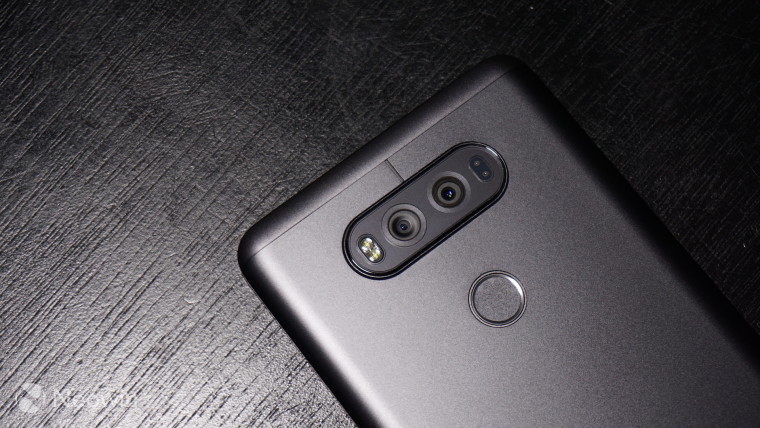 Today, Google announced that Android P will be heading to developers. As they get to sample the future of Android, one has to wonder when their handsets will be updated to Android 8.0 Oreo. Those on T-Mobile with LG handsets should be pretty happy as the wireless carrier has updated its website to show that several models will receive the OS update.

The news comes by way of T-Mobile support web pages for LG smartphones, showing that Android 8.0 Oreo is on the way. Sadly, it doesn't show when the update will hit, but it has been confirmed, which is a step in the right direction. As far as which LG devices will be updated, the list is extensive, showing support for the G5, G6, V20, V30, and V30+. Perhaps the most surprising out of the bunch is support for the G5, which made its debut nearly two years ago.

Again, there isn't a timeframe to support when these updates will be arriving. Hopefully, it will happen before the official release of Android P.