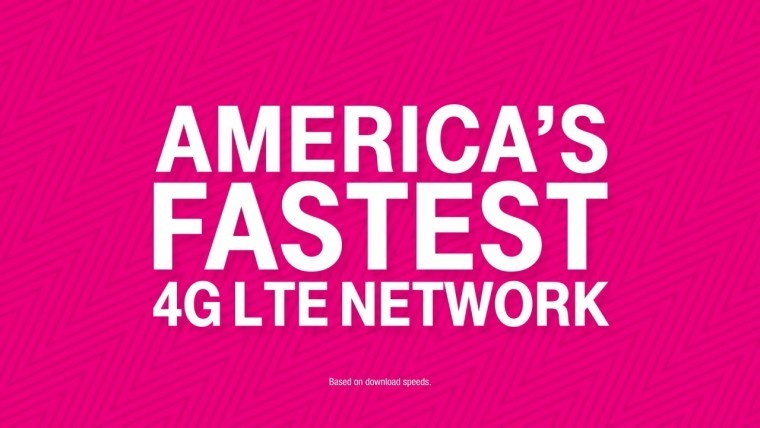 The US’ third-largest network provider has proved that it can measure up to the big boys, at least in terms of network speed, according to recent tests conducted by OpenSignal. The test was based on 377 million data samples taken last quarter from some 182,000 users of the company’s apps. The result: T-Mobile US had the overall highest average LTE speed at 12.26Mbps, but Verizon trailed closely with an average of 11.98Mbps.

That’s not bad for the Magenta carrier, which recently overtook Sprint as the third-largest carrier in the US. It seems the company’s investments in its network are beginning to pay off, not only in quality, but also in terms of its growing subscriber base. Catching up to the nation’s largest carrier is no easy feat.

But while T-Mobile US may see some of the fastest speeds, it seems to lag in other categories such as coverage. The company is still lacking when it comes to rural areas. RootMetrics conducted its own tests and has found that T-Mobile US fell behind both Verizon and AT&T during the first half of 2015 in terms of network performance and speed.

Despite that, things have been changing for the "Uncarrier", as it has been rolling out its new 700MHz band spectrum, which it claims to reach twice as far, and four times deeper into buildings.

Further investments in improving its network have come in the form of bidding for more spectrum in this year’s auction. T-Mobile US plans to get hold of low-band 600MHz airwaves, which are crucial for the company to reach its goal of covering the entire US. Currently, the company mainly operates on higher bands, which offer faster speeds but don’t travel far or penetrate buildings well.

It’s clear that T-Mobile's US network is “data strong” but there’s still work to do if it wants to catch up to the likes of AT&T and Verizon.