The Samsung Focus S is one of the two new Windows Phone 7.5 smartphones for AT&T that succeed last year's Focus that was build around WP7. The Focus S can be considered the spiritual successor to the Focus as it has a number of upmarket features over the smaller Focus Flash.

Where the original Focus had a strong familiar resemblance to the Samsung Galaxy S running Android, the Focus S is as close to a Windows Phone 7.5 version of the Galaxy S II as one can get. 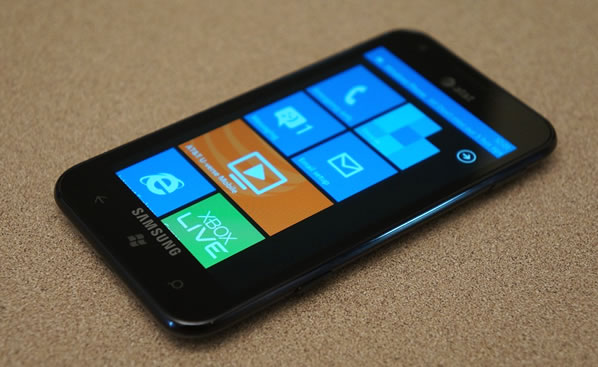 Despite a nicer display and a much better camera, the Focus S shares the same processor and RAM as its lower-cost stablemate, which means that the everyday experience is largely the same. Still, the Focus S is an impressive smartphone, with fast performance and the familiar Windows Phone interface – flawed as it still may be. Read on to find out whether the Focus S is worth the extra $150 on-contract price over its Flash sibling.