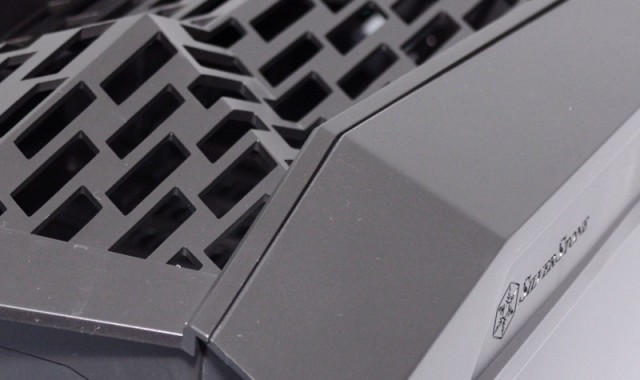 Silverstone's Raven RV01 caught our attention back in 2008 with a unique chassis layout that turned the motherboard upward so its I/O panel was on top of the enclosure instead of behind. Called the "stack effect," the design was highly original and more importantly, extremely effective for cooling.

Since then the company has been releasing yearly iterations on the same formula, scoring a few hits and a few misses in our book.

The RV05 goes back to the 90-degree layout but Silverstone claims to have eliminated much of the wasted space in previous models, leading to a more compact Raven with the same capacity. We also happen to think this is one of the better looking Ravens, but is it as good as the models we fell in love with?

Read: Silverstone Raven 5 (RV05) ATX Case Review
This article is brought to you in partnership with TechSpot