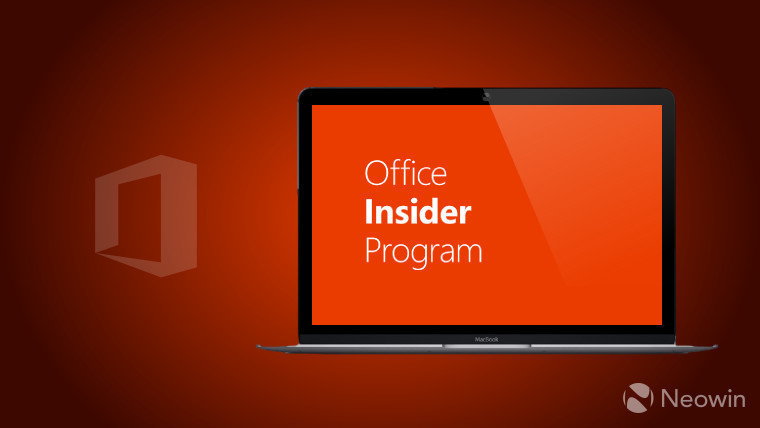 Microsoft today is releasing a new Office Insider Preview build for Mac users on the Slow ring, bringing the version number to 15.31 (170207). There's only one front-facing feature of note, and that won't even affect most users.

That new feature is Touch Bar support for the new MacBook Pro, which Apple announced back in October. If you're not familiar with the Touch Bar, it's meant to replace the function keys with a screen that can show you whatever keys are most important to what you're doing; Microsoft says that it will show you "the most relevant commands to what you're working on".

The company also called attention to its latest Office Insider Program, which is for iPhone and iPad. That one isn't as easy to get into though, as you'll need to apply.

To check for updates on your Mac, open any Office 2016 application and go to Help-> Check for Updates. You will also be able to enroll in Office Insider through the same menu.