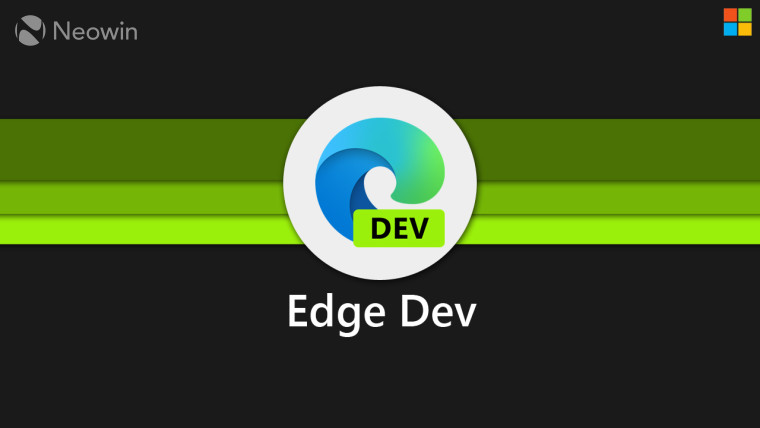 Like clockwork, Microsoft is releasing a new build of its Edge browser to the Dev channel today. The main thing to note about it is that it's the first Edge 89 build for this channel; specifically, the version number is 89.0.723.0.

While there are some new features in the build, there's nothing radically different like you might expect from a major version bump. It's the usual collection of minor new features that you'd expect from any Edge Dev build. One thing that's new is the ability to open downloaded PDFs in your default browser instead of automatically doing it in Edge.

Of course, there are also fixes and known issues. Here's what got fixed for improved reliability:

As always, you can manually update your browser by going to Settings -> About Microsoft Edge. If you don't, it will update in the background for you at some point.