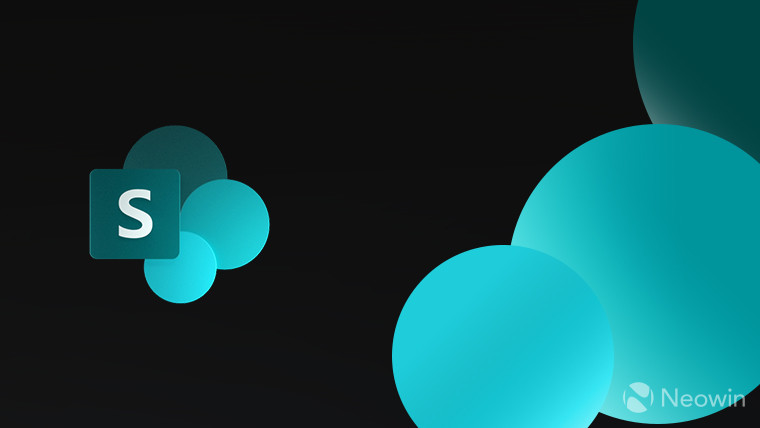 Today, Microsoft announced that SharePoint now has 200 million users in the cloud. It's a major milestone for the service, and also a milestone for the firm's Office 365 and Microsoft 365 subscription offerings. Also, it pointed out that it's been named a leader in the Gartner Content Services Platforms Magic Quadrant for this year.

As Microsoft points out, SharePoint is the backbone of content collaboration in Microsoft 365. It's the backend behind document sharing in OneDrive, and more. Microsoft also says that it's behind its new Lists offering, and it lets people create pages with video in Stream.

While the Redmond company says that usage has doubled over the last year (not specifically the number of users), it says that it's not stopping here. Unsurprisingly, Microsoft is still investing in the cloud, along with new machine learning and artificial intelligence features. The company is using the Microsoft Graph to power new services like Project Cortex, Microsoft Search, Power BI, and the rest of the Power Platform, and more.

Microsoft says that it has over 60 data centers that get millions of data requests per second and exabytes of data.