Back in March, we took a look at the GPD WIN, a gaming handheld running Windows 10. The device managed to attract plenty of attention in the Windows community, particularly due to its capability to handle a wide array of tasks. A few months later, it was revealed that a successor to the company's popular pocket PC could be on the horizon. This was confirmed last month, when GPD revealed detailed specifications for the device, as well as announcing that it would be available through Indiegogo starting on January 15.

Yesterday, the GPD WIN 2 finally became available for pre-order at an initial price of $599. However, that price was only available for the first 1,000 buyers. Currently, the gaming handheld can be purchased for $649, which still is $250 cheaper than its final retail price of $899. 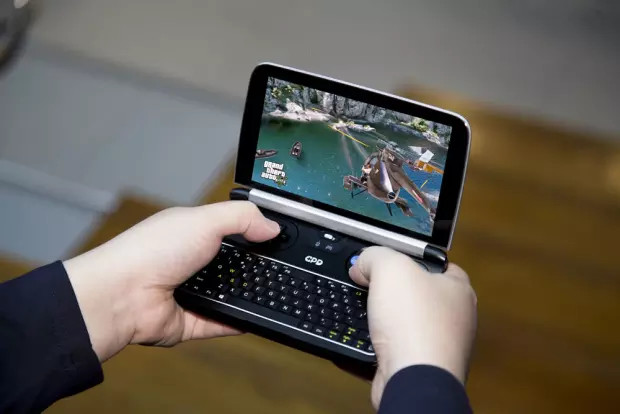 As can be observed, it is quite similar in design to its predecessor. However, the control sticks and button positions are different from the original layout, and the display size falls at exactly 6 inches, 0.5 inches larger the previous installment. Similarly, the WIN 2 has received a considerable bump in other departments as well, packing twice as much RAM and internal storage as the original WIN. This leads to a much better gaming performance - particularly with regards to AAA titles; GPD claims that it can run Grand Theft Auto V at around 40 frames per second on maximum settings. Moreover, two batteries, each holding a capacity of 4900mAH, will provide around six to eight hours of use.

Shipping is expected to begin in May. The final product has not been finished as of yet. The GPD WIN 2 will eventually cost around $550 more than its predecessor, and it will be interesting to see whether the powerful handheld manages to live up to the gaming community's expectations.