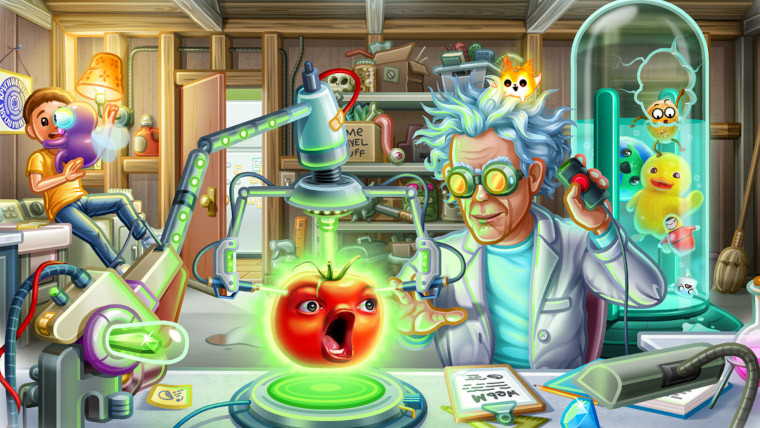 It doesn’t seem long ago since Telegram began to allow you to react to messages but the company is already rolling out a new set of features in a new update. In this update, it’s easier to convert videos into video stickers and upload them through the stickers bot, reactions have more compact animations by default but you can press and hold for larger effects, there are now more reactions and interactive emoji, recent chats are easier to navigate, and a bunch of smaller improvements have been made too.

With this update, stickers can now be made by converting regular videos using any video editing program. In the past, you needed experience to make stickers and needed specialised software such as Adobe Illustrator. If stickers are something you’re interested in making, Telegram has a dedicated manual on how to get started creating them.

Next up are improved reactions. By default, they will now show more compact animations on the screen but if you press and hold on a reaction in the menu you can send them with a larger effect. Similar to interactive emoji, reactions are now synced so that both you and the recipient will see the animations in real-time. If someone reacts to a message but you haven’t seen the reaction yet, you’ll get a heart button in the lower right corner which you can use to jump to the unseen reaction.

The latest update also adds to the growing number of interactive emoji. To send them as interactive emoji, just send them on their own and they’ll appear quite big in the chat accompanied by an immersive animation. The emoji which get new animations in the update include 🥰🤯🤔🤬👏.

If you keep digging through Telegram to get to other chats, it’s now easier to jump back to previous chats. Simply press and hold the back button where a list of chats will appear that you can quickly jump to. When you open chats from forwarded messages, links, usernames, and profiles they’ll be added to the list so you can get back quicker.

Finally, Telegram said a few minor improvements were made in this update such as better call quality and translation support for Instant View pages. On iOS, there are new animations when tapping icons in the tab bar too. The update has already come out for iOS and the Android version will be available soon.