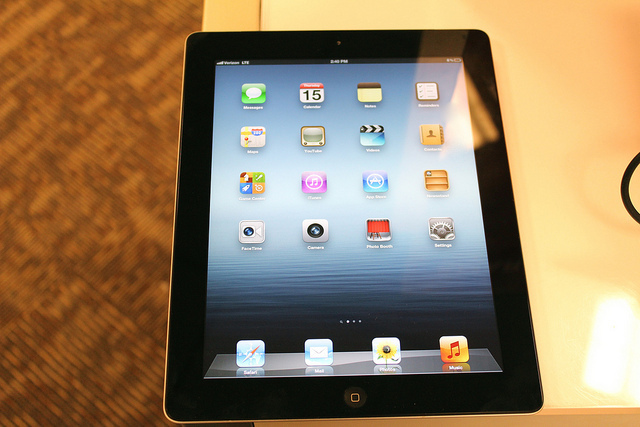 As usual, there were long lines at Apple stores and at other retail outlets across the US on Friday as the company released "The new iPad", the third generation version of its best selling iOS-based tablet device. Early reviews, such as the one on Neowin, have expressed high praise for the tablet, especially its high resolution display.

But is The new iPad selling as well as the previous iPad 2? Boy Genius Report claims it called a dozen Apple stores in the New York City area on Friday, several hours after the tablet went on sale. None of them reported a total sell out of The new iPad. All of them had at least a version of the WiFi only port. Four of them sold out of the WiFi/4G versions while five others said that while they sold out of the AT&T WiFi/4G version they still have Verizon-based iPads on sale.

So what does this mean? In fact, it may mean nothing. Apple launched pre-orders for The new iPad the day it was officially announced and a couple of days later Apple had already sold out of its first batch of pre-order units. It's more than possible that more people simply decided to order The new iPad online and have it shipped to them rather than wait for hours in front of a retail store.

There's also the fact that last year, the iPad 2's launch date of March 11, 2011 was only for US retail stores, with other countries getting the iPad two weeks later. With 10 countries getting The new iPad on Friday, the first day sales could be much higher in overall terms.

Hopefully Apple will provide the public with some weekend sales figures for The New iPad sometime next week.