Last Sunday's Mobile World Congress announcements seem like forever ago at this point. I feel like we've been living with the Samsung Galaxy S7 and the LG G5 for months after hearing as much about them as I have.

Then there's the HP Elite x3. If you're a fan of Windows phones, this was the highlight of Mobile World Congress. The device was praised as what the Lumia 950 should have been and what fans are dreaming that the Surface Phone could be.

After all, the device is powered by a Snapdragon 820 chipset, 4 GB of RAM, has an 8 MP front camera, a 16 MP rear camera, 64 GB of internal storage, Windows Hello by means of fingerprint and iris scanner, and a 5.96" QHD AMOLED. What's not to love?

The answer is the rear camera.

I know what you're thinking. "It's 16 MP! How can it not be awesome?" I'm about to tell you. Not only is this camera not going to be as good as our beloved Lumias, but we're talking mid-range quality here.

It all started when I was looking at a picture of the device, admiring its beauty. Then I looked at the camera and I noticed something odd, particularly for a flagship phone.

The flash is a single LED. To put it in perspective, the Lumia 950 and 950 XL have a triple LED flash. Just about every mainstream flagship has at least a dual LED and there's a reason for that.

A dual LED flash, or a two tone flash, provides more accurate color. When Panos Panay announced the triple LED flash on the Lumia 950, he noted that "it means you don't look like a ghost".

The only devices that you'll see with a single LED flash is in the low to the mid tier. 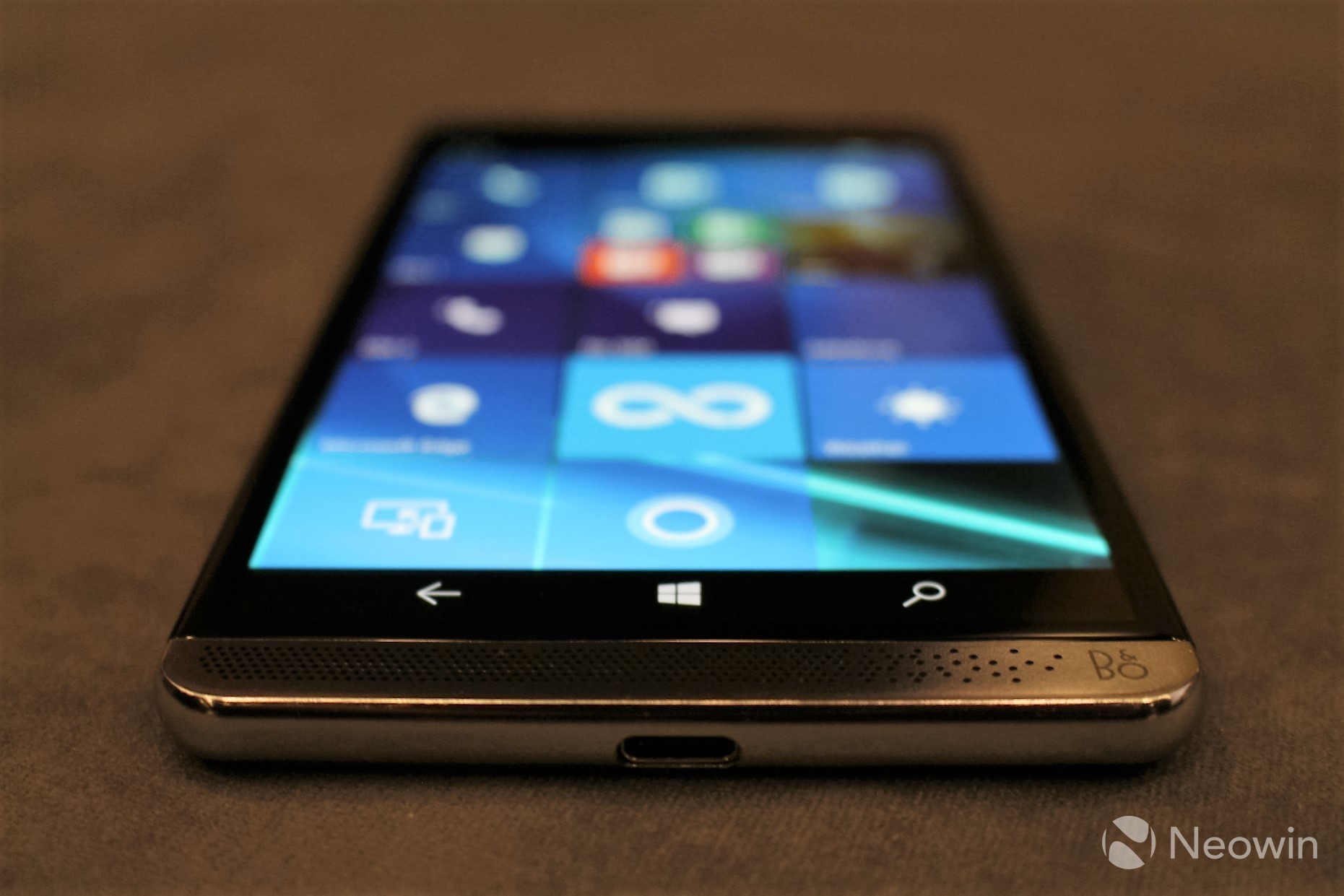 Then I went a bit deeper into the camera specs. Of course, it's important to note at this point that anything lacking here is subject to change, as there's still not a lot that's known about the Elite x3.

We can forget about that for a moment. We don't actually know the sensor size. We've seen from numerous Lumias with large sensors and smaller apertures than f/2 can be perfectly OK. In fact, most Lumias with Pureview cameras had apertures that were smaller than f/2, but they had larger sensors.

All of the above would be fine if the device used optical image stabilization (OIS), phase detect autofocus (PDAF), or laser focus. Spoiler: the Elite x3 has none of the above.

OIS is what keeps the camera from shaking when you do. In fact, every Windows phone that says Pureview on it has OIS. To take it one step further, all a camera needs to be qualified as Pureview is OIS.

NOTE: Pureview was originally oversampling a 41 MP image into a smaller image (Nokia Pureview 808). When the Lumia 920 came around, it was still Pureview without oversampling because it had OIS. In short, Pureview is defined as oversampling, OIS, or both.

PDAF and laser focus achieve the same means through different technologies. Apple started using PDAF with the iPhone 6 and Samsung uses it as well. LG took the road of laser focus. The Lumia 950 and 950 XL have also adopted PDAF.

These two features allow the camera to focus incredibly quickly, allowing the user to take a perfect photo in a minimal amount of time.

Most companies like to market their camera by talking about the resolution. The only reason for this is because it allows them to put a number on how good the camera is. The higher the number, the better the camera, right?

Note that the above paragraph is putting it in simple terms, since this isn't an article about camera resolutions and why they do or don't matter. This is technology, where there are always other factors involved. 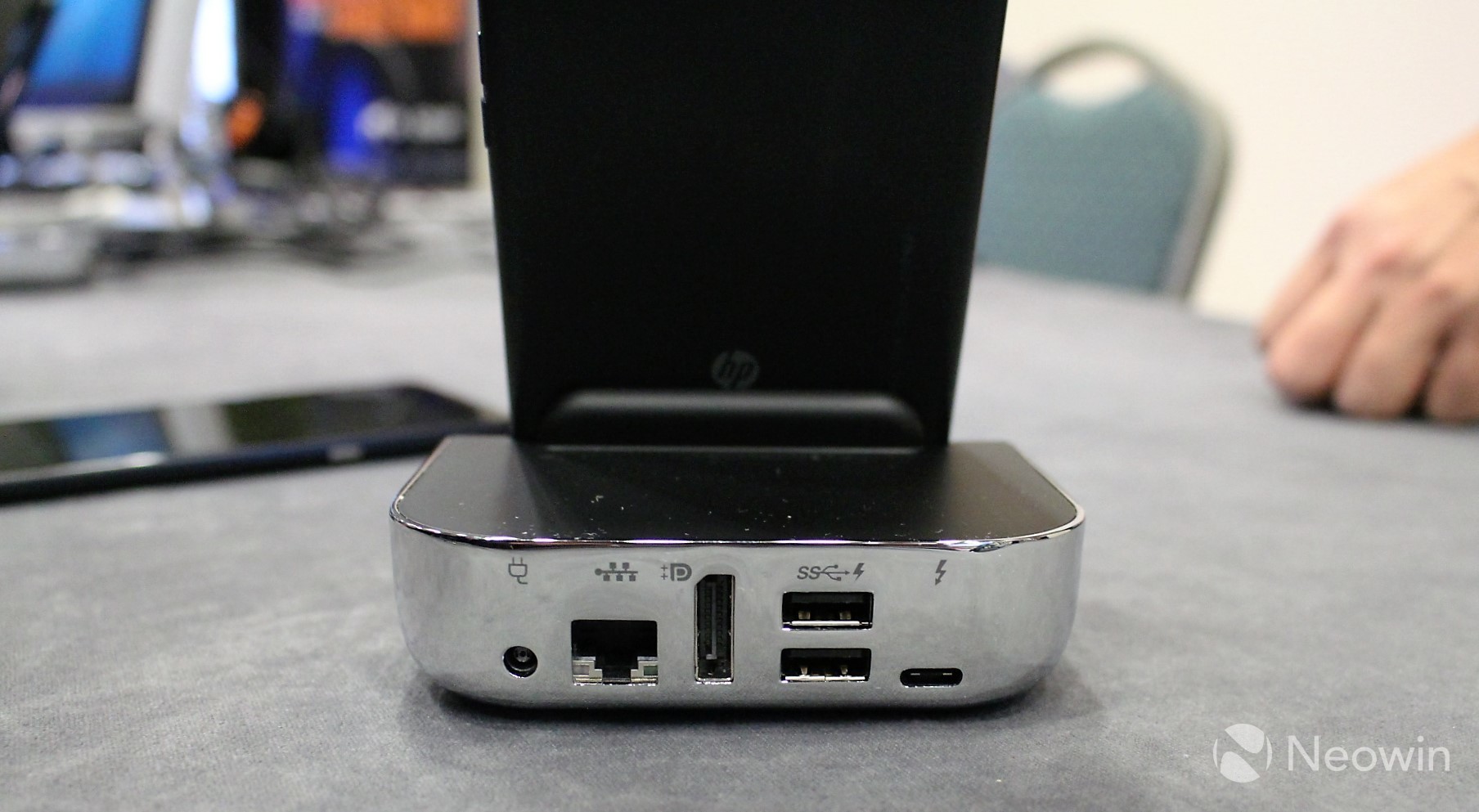 When HP announced the Elite x3, they made it very clear that it is a business device. It is not designed with consumers in mind. Heck, that camera is most likely designed to be awesome at scanning documents.

Since the device isn't slated for release until this Summer and there are still a lot of details that we don't know about the Elite x3, anything could happen between now and then. Last I checked, Microsoft is still in the hardware business. With hardware like this, a Pureview camera, and better consumer availability, that might be the phone to actually wait for.

After all, this is Windows Mobile. This is where if you have nothing else, at least you have some of the best smart phone imaging on the planet. Personally, I can't imagine myself using a flagship Windows phone with a mid-range camera.