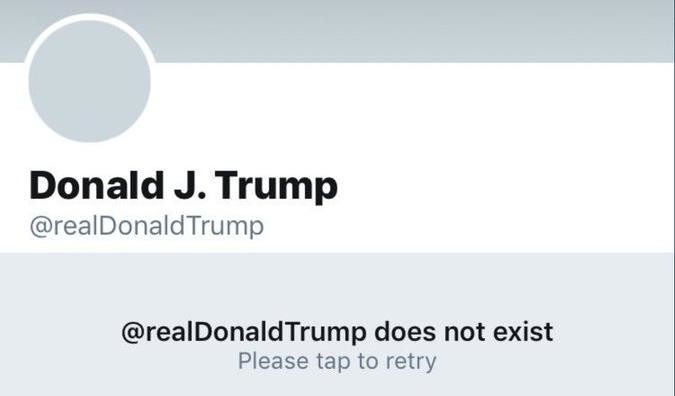 It was at the beginning of the month when the internet got a little worked up over the deactivation the personal account of President Donald Trump. Twitter would initially state that it was human error that caused the issue, but after a little more digging, it turned out that it was done by a Twitter employee on their final day on the job. Although the account was only down for 11 minutes, it prompted many to question the security of their own accounts on Twitter.

In the near five minute interview, there seems to be a lot of dancing around with straight answers being few and far between. Basically, a number of coincidences occurred at just the right time with random parts involved that resulted in the deactivation of President Donald Trump's account. Duysak also mentioned that "I was tired sometimes. And everyone can do mistakes. I did a mistake."

Of course, some may remain skeptical of Duysak's account of events given that his responses may be interpreted as somewhat roundabout or vague and his belief that Trump's account would not actually end up deactivated despite his actions.