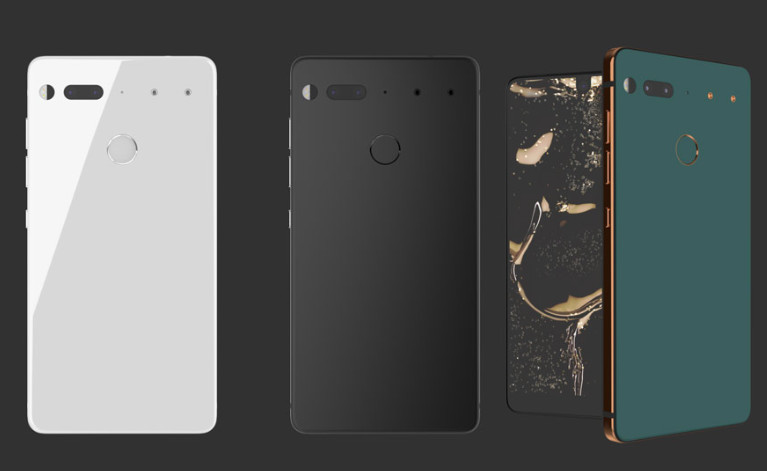 While reports hit earlier today that Essential CEO Andy Rubin would be taking a leave of absence, it was business as usual for the rest of the team as they offered to answer questions through its bi-weekly Reddit Ask Me Anything (AMA).

Just like with past AMAs, the team had some interesting details to reveal when questioned. While there have already been plenty of updates to the handset, it looks like something new should be arriving today in the form of a new feature for the phone's camera. The update will bring a portrait mode, along with improved JPEG compression since some felt might the current one was a bit too aggressive. Users can head to the Google Play Store to download the camera update manually.

The firm also provided some insight into when a new build of the Android 8.0 Oreo beta might arrive, stating that it would be available sometime next week. Unfortunately, the company doesn't know when a final version will eventually become available.