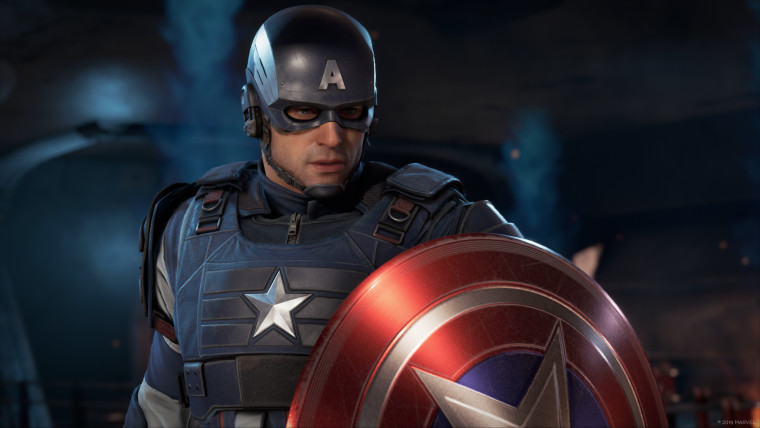 Every week, a number of games launch on Xbox One, and deciding which ones to purchase can be a difficult decision. We've compiled a list of titles we've received early access to that are launching between August 31 and September 4. The games mentioned below are stellar experiences that you should consider picking up. The highlight of next week has to be Marvel's Avengers.

Marvel's Avengers is an epic, third-person, action-adventure game that combines an original, cinematic story with single-player and co-op gameplay. Assemble into a team of up to four players online, master extraordinary abilities, customize a growing roster of heroes, and defend the Earth from escalating threats.

NBA 2K21 is the latest title in the world-renowned, best-selling NBA 2K series, delivering an industry-leading sports video game experience on Xbox One. With extensive improvements upon its best-in-class graphics and gameplay, competitive and community online features, and deep, varied game modes, NBA 2K21 offers one-of-a-kind immersion into all facets of NBA basketball and culture.

NBA 2K21 should launch on September 4, starting at $59.99. The game is Xbox One X Enhanced. You can purchase NBA 2K21 on the Microsoft Store.

Following a successful return in 2019, the WRC license is back and even better with WRC 9. The off-road simulation benchmark with realistic physics praised by the best drivers, WRC 9 offers even more content with new rallies and game modes designed for the community.