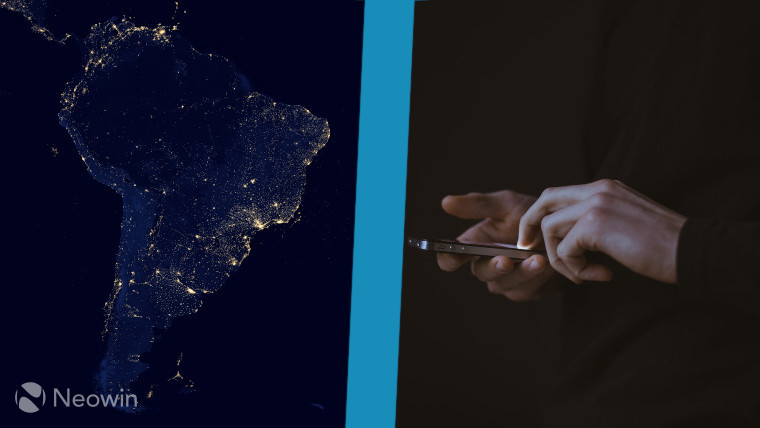 Nokia and Omdia have published a new report dubbed ‘Why 5G in Latin America’ that shows the new technology could deliver up to $3.3 trillion of economic and social value in Latin America by the mid-2030s. The report also states that 5G could lead to a $9 trillion improvement in productivity.

The report said that Latin American countries will get 5G sooner rather than later and that it will help the region become more productive thus boosting economic growth. Nokia said the continent currently lags behind its peers in productivity but the enhancement to the digital economy will help close the gap.

“5G is much more than access. With 5G, the security of telecommunications networks will be even more crucial since we’ll have millions of sensors connected per square kilometers. When we develop equipment in Nokia, we are addressing network security right on the architecture. We deploy a process we call Design for Security, which means safety and trustworthiness are integral to our products rather than patched on top.”

In terms of strategy, the report suggests that service providers should upgrade their 4G hardware to become 5G ready. It pointed out that 4G only reaches 50% of users and that Latin American countries have not finished allocating 4G spectrum, it said urgent action should be taken to get this done.

Nokia’s report suggests that 5G technology will be mature on the continent by 2022 and that Brazil stands to gain the most with an increase in productivity of $3.084 trillion.