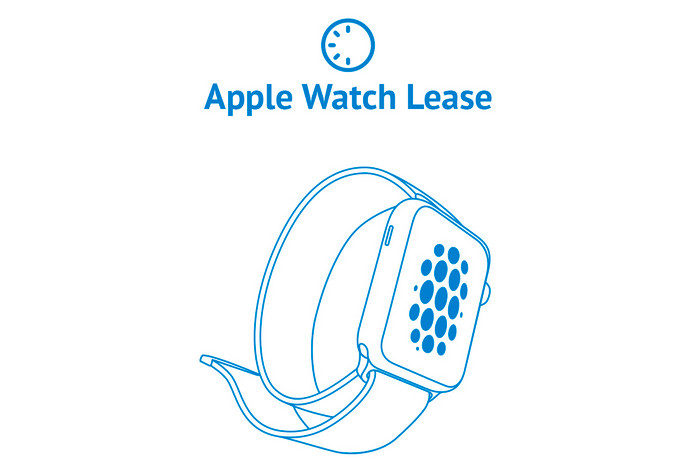 The Apple Watch has made an impressive debut over the past week despite being a first-generation device with average reviews. While the device has yet to hit store shelves, one company is going to allow its customers the chance to lease the new device for less than $50 a month.

Like most first-generation devices, sometimes it's better to use it for a while than actually owning it. That seems to be the case according to multiple reviews that have hit the internet over the past week. While the reviews have been positive, this might be one Apple product that you will want to wait to purchase until the second iteration. However, the second iteration may not be released until next year, at the very earliest.

Fortunately, "Apple Watch Lease" will allow you to lease an Apple Watch starting in June or July. Although pricing and durations have not been established, the company was able to acquire more than a dozen 42mm 'Sport' units during Apple's pre-order session last Friday. Apple Watch Lease has stated that leasing an Apple Watch will in most cases cost less than $50 a month.

Naturally, this is a fairly clever idea for those that want to "own" the latest tech, but don't want to actually pay the high prices associated with owning the latest and greatest.