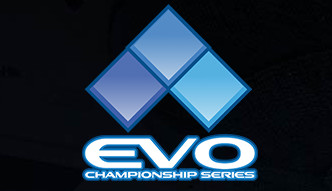 Every year, millions of people descend upon Las Vegas. Some will take in the sights, others will binge on booze and gambling, and a small fraction of the million will take part in what some might consider, the most important fighting tournament that takes place in the United States, Evolution Championship Series, better known as EVO.

If you want to catch BlazBlue: Cross Tag Battle, Dragon Ball FighterZ, Guilty Gear Xrd REV 2, Injustice 2, Super Smash Bros. for Wii U, and Super Smash Bros. Melee, it can be watched on one of several Evo Twitch channels. Street Fighter V: Arcade Edition will be streamed exclusively on Capcom Fighters Twitch channel. You can check the schedule for all of the details. The first streams will start on August 3 at 8am. If you want to enjoy the finals, you can tune in on August 5 starting at 8am.