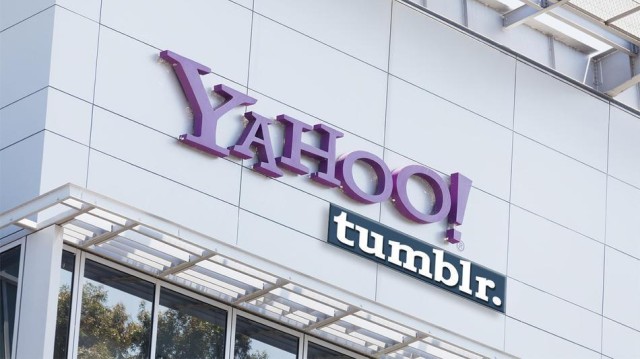 It's official: Yahoo have purchased blogging giant Tumblr for $1.1 billion in cash, of which CEO David Karp will receive $250 million. Yahoo has gone through a spate of purchasing hot startups recently, such as GoPollGo and Summly, but none of the acquisitions have been on the scale of Tumblr.

And it would seem that Tumblr users aren't happy with the deal, taking to their blogs to post about how Yahoo should do "something really stupid and die." Other users have taken a more proactive form of rebellion and exported their blogs to other platforms, such as Wordpress. Wordpress co-founder, Matt Mullenweg, has taken to his blog to highlight the increase in blog imports yesterday.

According to Mullenwag, 72,000 new blog posts were imported to Wordpress yesterday, up from the 600-800 that usually make the jump on an average Sunday, an increase of 9000%. Of course, this represents a small proportion of Tumblr's total blog posts - according to Tumblr, it hosts 50.9 billion blog posts - but it shows that users are worried by Yahoo's supposed interference.

In the official blog post announcing the purchase, Yahoo CEO Marissa Mayer reassured Tumblr users that everything will remain the same from their end. TechCrunch speculated that the real reason for the acquisition was that they were running out of money, having produced only $5 million in revenue during 2012.