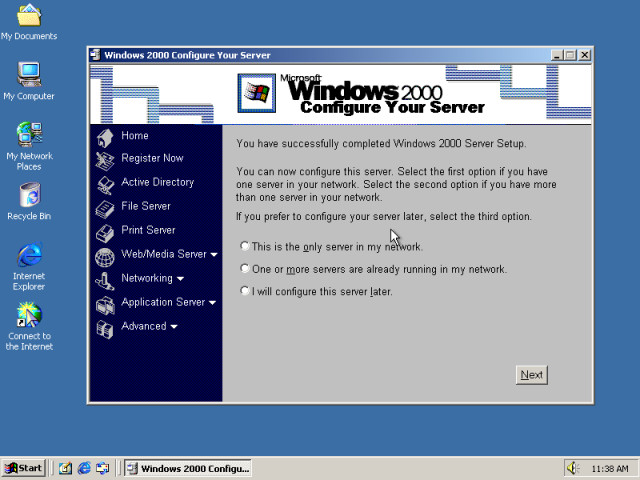 Windows XP won't be getting any more updates after today, but there are still a lot of websites that use the OS for hosting purposes. That's according to Netcraft, which conducts a survey of the operating systems that run web servers every month.

The results of the survey for April 2014 show that 6,000 websites still use Windows XP on their servers, and about a third of them are located in the U.S. The survey claims that 14 of those servers host government-based sites, including the webmail system for the government of Utah.

That's the bad news; here's the worse news. The same survey shows that nearly 500,000 websites are running on Windows 2000, the server OS that Microsoft stopped supporting way back in 2010. The story says that most of those installations are using Microsoft IIS 5.0 web server software; Windows XP uses Microsoft IIS 5.1.