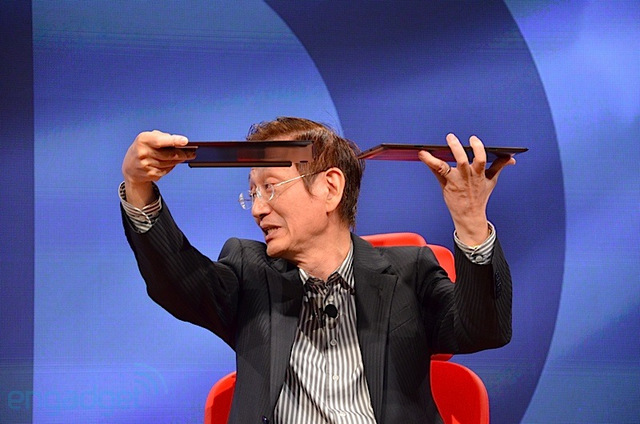 Google hasn't really said anything ​about tablets since their announcement yesterday of Android 4.0, but today, Asus Chariman, Jonney Shih revealed the next big Android tablet. 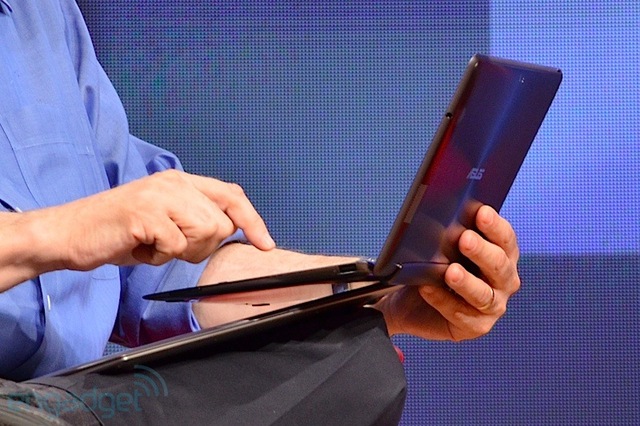 Shih also said that he expected Ice Cream Sandwich to hit tablets "by the end of the year" or "perhaps earlier" but wasn't exactly definite with an answer to Walt Mossberg. The device is officially dubbed the "Transformer Prime" and we're told we should expect even more delicious details on November 9th from the company.

Will the device announcements this week end? Probably not. If you couldn't decide on a device before this week, you're now spoilt for choice.