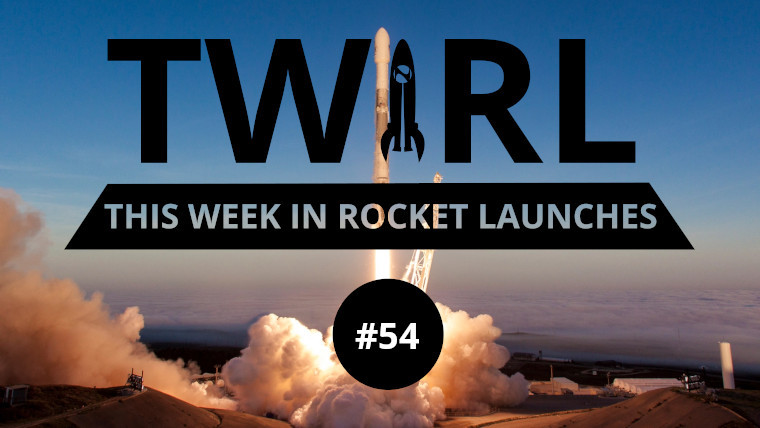 This week there will be a busy schedule of satellite launches from the likes of SpaceX, OneWeb, and Rocket Lab. There are no manned missions locked in this week or any really exciting payload being sent to other planets, however, this week is one of the busiest we’re set to have since the start of the new year.

The first launch of the week is Rocket Lab’s Electron rocket carrying the StriX-β satellite. This mission was supposed to launch on Sunday but seems to have been put back. Now it will launch at 8:35 p.m. from New Zealand. The satellite, which is owned by Synspective, will collect data on metropolitan areas in Asia that can be used for urban development and disaster responses. If you’re interested in tuning into the event, you’ll be able to do so on Rocket Lab’s website.

Next up, we have United Launch Alliance with its Atlas V rocket carrying a next-gen weather satellite for NASA and NOAA called GOES-T. The satellite will orbit at 35,800 km and monitor weather conditions across the United States. The launch is due between 9:38 p.m. and 11:38 p.m.

On Thursday, SpaceX will launch the next 46 Starlink satellites. We mention these types of launches every week so regular readers should know all about SpaceX’s internet-beaming satellites. The mission is set to take off at 2:32 p.m. from Florida, U.S. As always, SpaceX will be streaming the event live on its website.

The final launch of the week will take off from Baikonur in Kazakhstan at 10:41 p.m. A Starsem Soyuz 2.1b rocket will carry 36 OneWeb internet satellites into orbit. OneWeb is similar to SpaceX’s Starlink but rather than go after personal customers, it’s working with businesses and governments instead.

The first launch of the week was on Monday. SpaceX used a Falcon 9 to carry 46 Starlink satellites into orbit.

The second launch took place on Friday and it was yet another Falcon 9 launch carrying 50 Starlink satellites this time.

On Saturday, China launched the L-SAR 01B satellite that’s designed to monitor the geological environment, landslides, and earthquakes.