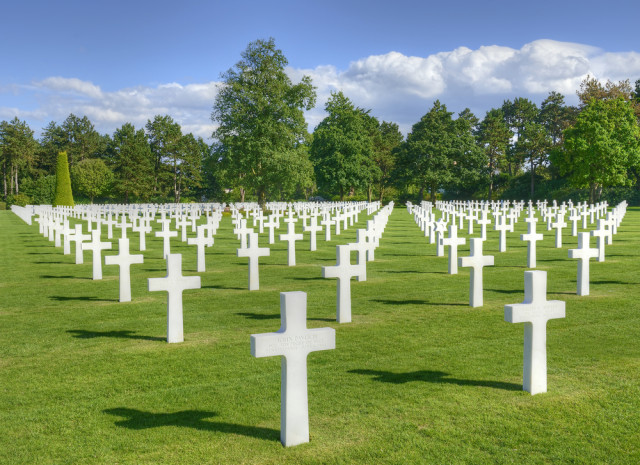 70 years on from the famous D-Day landings, social networking giant Twitter is being used to recreate the scene from the Second World War. The National Archives, responsible for archives dating back to the 1086 Domesday Book, is running the Twitter account @ukwarcabinet. Posting real-time updates of the military movements throughout the day, the account will continue to tweet the aftermath of June the 6th with original Cabinet Papers as their source.

The innovative idea had actually started way back, and the account itself has been registered since 2009. The organization has been posting updates covering the 'buildup' to D-Day in the past months. Currently at just over 12,000 followers, we expect the account pick up a few more readers due to the significance of today.

This article quotes an explanation from The National Archives, saying:

We will use war diaries and operations records to tweet details of everything from the parachute regiments landing overnight; then the ships sailing across in the morning; and what the infantry and special services were doing on the ground during 6 June, 1944.

We highly recommend you head over to @ukwarcabinet and check out what they have to offer. Not only does it provide brilliant reading, but it is after all the 70th anniversary of the world famous event.