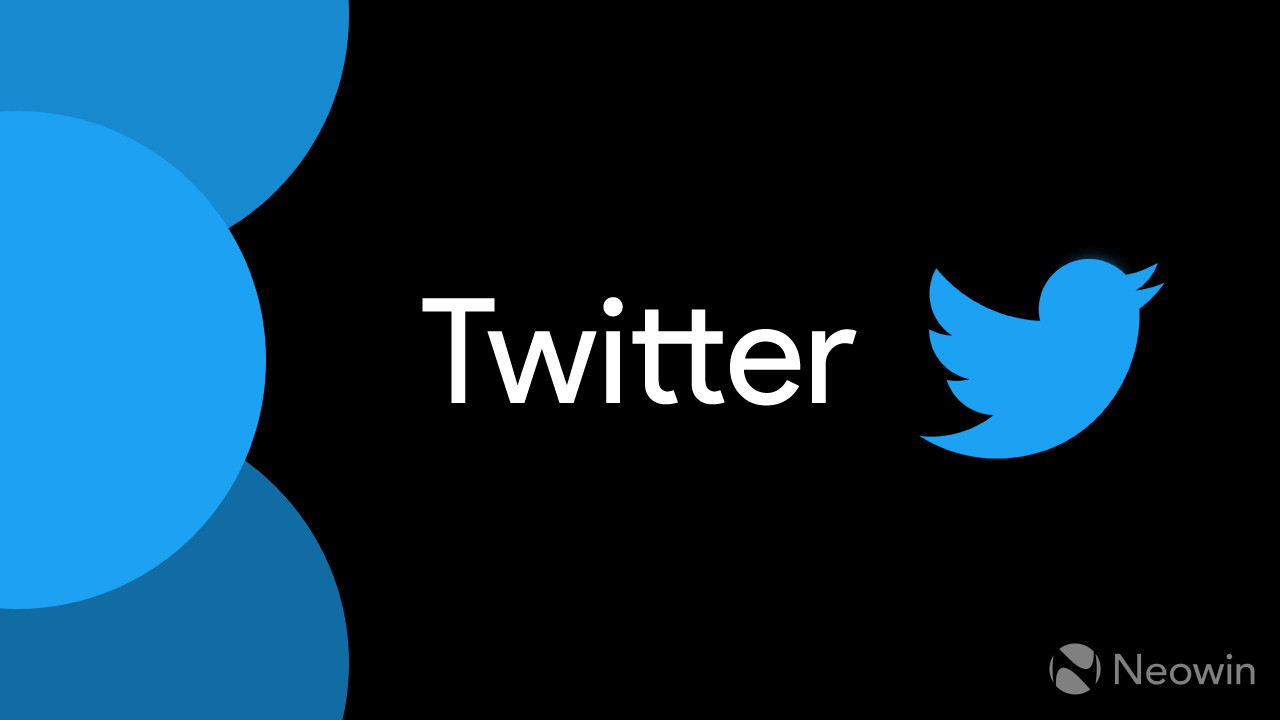 Fleets allow Twitter users to share a tweet or photos and videos that will be available on their profile for only 24 hours,and you’ll need to tap the users’ avatars to view their Fleets. Unlike regular tweets, Fleets can't be retweeted, liked nor get public replies. People can only react to your Fleets with an emoji or via DMs. Fleets will also not show up in Search or Moments and cannot be embedded on a third-party website.

Fleets was first announced in March this year, and last month, Twitter had announced a gradual global rollout of the feature. The company is still testing the feature and India is the third country after Brazil and Italy to have the feature rolled out. At the time of writing though, the feature is not yet available for me in India. 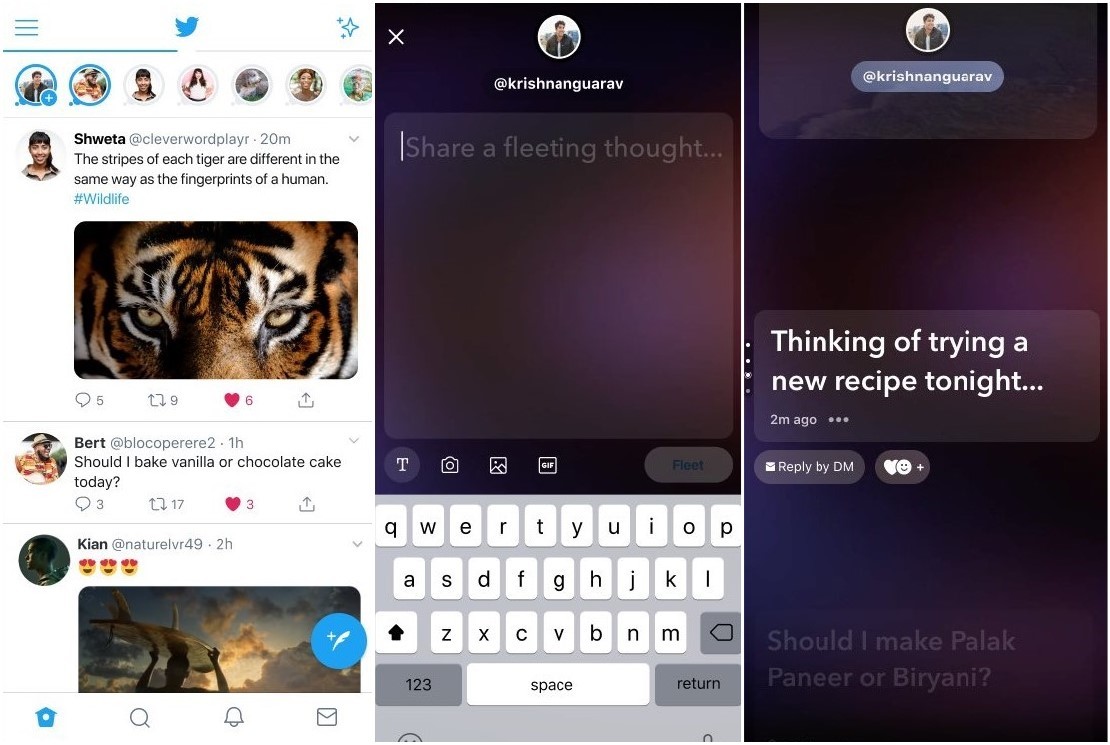 Incidentally, this is the first time the company has launched a feature in India in its initial wave. According to Manish Maheshwari, Managing Director at Twitter India, “India is important for Twitter since it is one of our largest and fastest-growing audience markets globally. We are excited to bring the Fleets experiment to India and make it one of the first three countries in the world to experience this new product.”