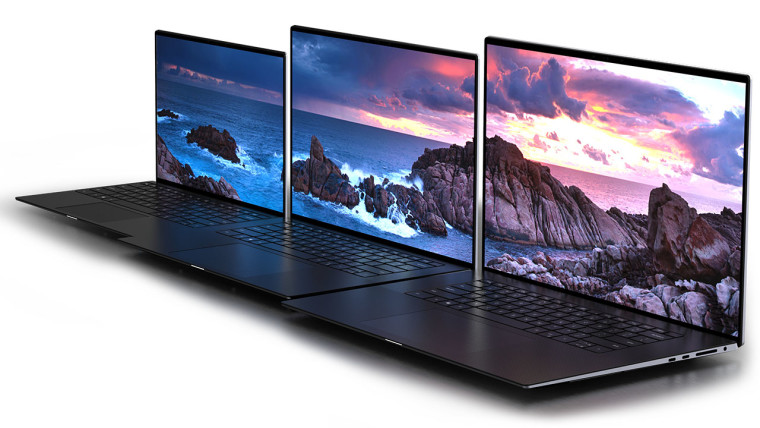 Last month, Dell announced its first new 17-inch XPS laptop in about a decade. Promising to deliver a 17-inch laptop in a traditional 15-inch footprint with its InfinityEdge display, it also promises power. Yes, Dell is offering even more power than its usual powerhouse, the XPS 15. At the time of the announcement, Dell only said the XPS 17 is coming this summer, but it announced today that the laptop is now available.

Just like with the XPS 15, the XPS 17 includes Intel's 45W CPUs, up to a Core i9-10885H. It comes with more GPU power though, packing up to an Nvidia GeForce RTX 2060. Indeed, this is the first Dell XPS laptop to include RTX graphics.

It also shares a similar design to the latest from Dell XPS. It has four Thunderbolt 3 ports, eliminating USB Type-A entirely, along with an SD card reader and a 3.5mm audio jack. It also has four-sided narrow bezels, something that Dell has only managed to do in the latest XPS generations. The webcam is above the screen, and it has an IR camera for Windows Hello.