In July, Canonical launched a crowd sourced fund raising campaign, via Indigogo, to help raise the money for their Linux-based Ubuntu Edge smartphone. The goal? A massive $32 million. Within three days, the campaign had raised over $5 million and seemed to be on track to reaching that rather high goal with some time to spare. 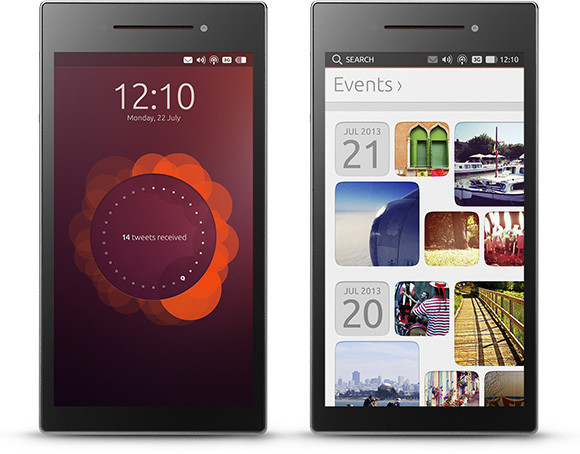 That was then. Now, with 10 days to go, the Ubunto Edge Indiegogo site shows that the campaign has only raised $9.6 million. Canonical would have to see people contribute over $2 million per day to reach the $32 million goal at this stage, and that's something that's appears to be highly unlikely at this point.

So far, the website has yet to show any kind of official concern for the amount of money raised for the smartphone. A few days ago, the site announced that the price of the Ubuntu Edge would now be fixed at $695, rather than have the price of the smartphone go up once a certain number of people donated to a different tier of the campaign. The website said anyone who has pledged over $695 will have the difference refunded.

That's assuming the campaign will be successful, of course. The page claims it has scored a large bundle deal with Bloomberg LP, which offers 115 of the smartphones for $80,000. However, it will have to get quite a few of those large bundle commitments signed up if the campaign has a hope of clearing its $32 million hurdle.