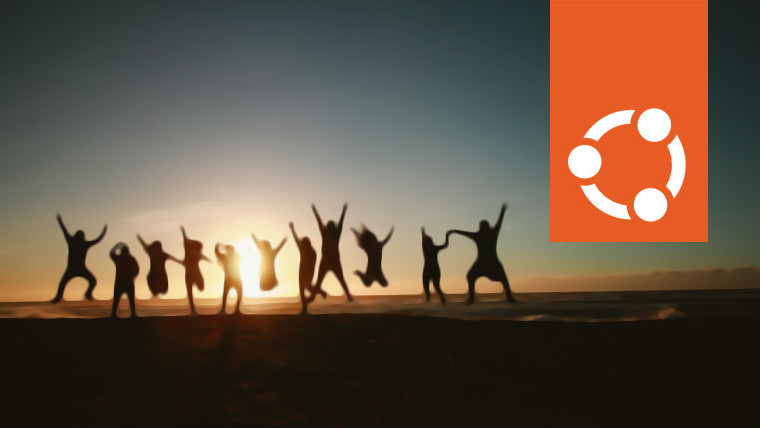 In a blog post today, Canonical, the company behind Ubuntu, has said that it has been slowly updating its code and documentation so that it uses more ‘inclusive language’ as set out by the Inclusive Naming Initiative, which Canonical is a Champion Sponsor of. It’s just one company among many pushing on this front, other firms that sponsor the INI include Cisco, Intel, and Red Hat.

The Inclusive Naming Initiative has a tiered wordlist, the first tier includes words that it says should be replaced immediately because it considers them to be the most offensive, the words in the second tier should be strongly considered for replacement, and the third tier includes recommendations for replacement. The tier 1 list includes abort, abortion, whitelist, blacklist, master, and slave. Suggested replacements for these words include user-initiated termination, allowlist, denylist, control plane, and control plane node.

The tier 2 list contains sanity check and sanity test, for these terms, the INI prefers confidence check or coherence check. Lastly, tier 3 contains the term segregate; the INI prefers the terms segment/segmentation or separate/separation. It’s worth mentioning that the INI does have other alternative suggestions but these just happen to be at the top of the lists.

Monica Ayhens-Madon from Canonical said the proposed measures are not a cure-all but just a first step into making Canonical’s products and processes ‘more inclusive’. Discussing the matter further, she said:

“So, is it worth it to change these words? The answer is a big yes. Professional standards change all the time, and Canonical should live up to those standards. We know the reasons behind these changes are important, and so Canonical welcomes them. We’re moving quickly to line up with the new expectations.”

Earlier this month, Canonical showed off its new Circle of Friends logo. The logo and even the name of the operating system reflect the Ubuntu philosophy which advocates living harmoniously with others. The company now believes that it can better achieve this goal by moving over to new terms that are designed to be less contentious.