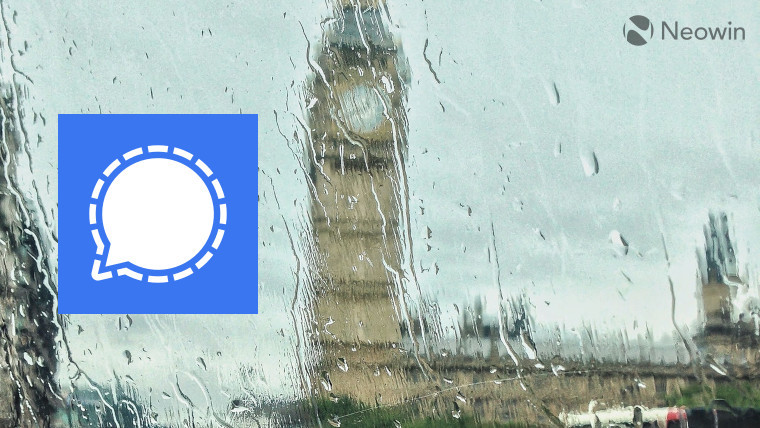 The law firm Foxglove and the non-profit The Citizens have teamed up to challenge the government over disappearing messages on platforms like WhatsApp and Signal that are in widespread use by politicians, according to a report in The Guardian. The two groups say self-destructing messages are a threat to transparency and the archival of messages that are required in UK law.

Commenting on the legal challenge, Cori Crider, a director at Foxglove, said:

“It’s not appropriate to conduct government business on disappearing-message platforms. The basic point is that privacy is for the citizen and transparency is for the government. This government is amassing more and more data on all of us and we have less and less information on them. That has the democratic bargain exactly backwards.”

In 1958, legislation was passed in the UK that required documents to be archived. According to The Guardian, the law also applies to digital formats such as emails. The introduction of easy-to-use self-destructing messages means that politician can more easily sidestep this legislation and campaigners say this mustn’t be allowed to happen.

Clarity over whether digital communications were covered by the 1958 legislation came ten years ago when the Information Commissioner’s Office has to tell Michael Gove MP and his office to stop using private email accounts to conduct government work due to concerns that messages sent through these channels wouldn’t be archived as required by the law.

Speaking to the BBC, the Cabinet Office has said that processes are in place to record official communications and that there are periodic reviews to ensure that collection methods are sufficient.