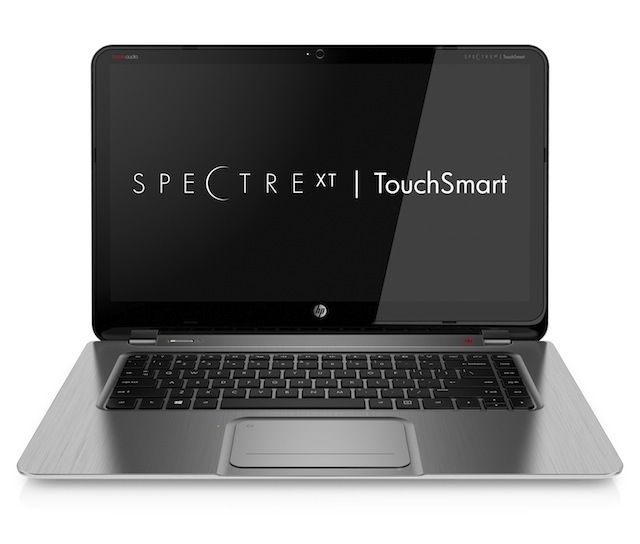 Intel has been making the case for its Ultrabook-based notebook design and specifications for over a year now. Today, a new study from well known research firm IHS has cut its previous sales forecast for Ultrabook-based notebooks by over 50 percent, which could spell some bad news for both Intel as well as Microsoft for its upcoming Windows 8 launch.

IHS's press release (with the title "Dude, You're Not Getting an Ultrabook" ... we are not kidding) says that it previously predicted sales of 22 million units of Ultrabook-based notebooks, but it now says that number will be around 10.3 million units. In addition, IHS is now predicting that Ultrabook sales in 2013 will be 44 million, down from its previous prediction of 61 million.

So far, the PC industry has failed to create the kind of buzz and excitement among consumers that is required to propel ultrabooks into the mainstream. This is especially a problem amid all the hype surrounding media tablets and smartphones. When combined with other factors, including prohibitively high pricing, this means that ultrabook sales will not meet expectations in 2012.

This new forecast from IHS comes as the launch of Windows 8 is coming up later in October. PC makers will be releasing a number of new Ultrabook-based notebooks made especially for Windows 8, such as the HP Spectre XT TouchSmart shown above. If sales of Ultrabooks are not higher than expected that means that the overall adoption rate of Windows 8 could also be lower than previously predicted.

Ironically, IHS says that Ultrabooks might see some competition later this year from Microsoft's own Surface product launch, which will run on an NVIDIA-made and ARM-based processor. Other products such as the iPhone 5 and the Kindle Fire HD could also eat into Ultrabook sales.

The press release states that Intel is putting a lot of hopes on its next generation PC processor, code named Haswell, which is scheduled to launch in mid-2013.