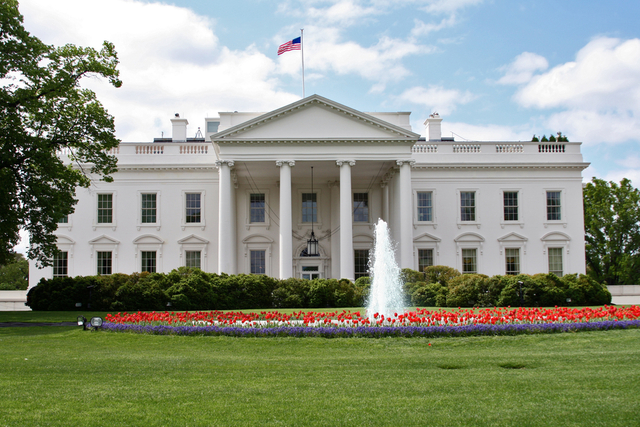 One of the world's most secure buildings and networks, apparently accessed by external forces.

Cybersecurity is a big issue for governments lately, for it seems the number of people trying to gain access is on the increase. The White House is the latest victim in a long list of governmental institutions to receive attention, after a cyberattack on Sunday.

The Washington Free Beacon suggested that the hackers could have been attacking from inside China. The hackers gained access through "spear phishing", which is a method of email spoofing that sometimes yields results. This is one of those times.

According to the Free Beacon the hackers gained access to nuclear commands and other significant information that absolutely cannot afford to fall into the wrong hands. The Free Beacon paints a negative picture of Obama's administration and their stance towards cybersecurity, but other sources indicate that no information was stolen during the attack.

Should the information be correct, it could be strategically damaging to the United States. It is already well publicized that the People's Liberation Army in China does operate a cyber attacking division, normally cited as  the 4th Department of General Staff of the People’s Liberation Army, a name you won't forget in a hurry.

The Chinese have an aggressive goal to infiltrate all levels of U.S. government and private sector networks. The White House network would be the crown jewel of that campaign so it is hardly surprising that they would try their hardest to compromise it.

The damage which could be dealt here could be enormous, but the White House has been tight-lipped about any data which could have been taken during the attack.