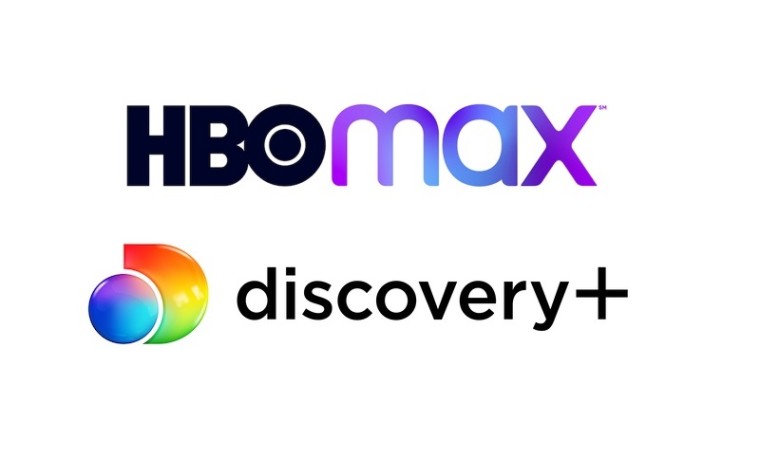 Warner Bros. Discovery has begun the process of combining HBO Max with Discovery+. A unified streaming service that will offer content from both platforms will arrive next year. Apart from a premium ad-free subscription, the service will also offer an ad-lite tier.

As reported earlier, HBO Max and Discovery+, two streaming services that are quite diverse in terms of content served, are coming under the same roof. The new service doesn’t have any official name yet, but is expected to arrive in the summer of 2023, announced Discovery chief David Zaslav during the second-quarter earnings call.

The United States will be the first region to welcome the new streaming service, and 39 counties in Latin America will soon follow. European subscribers will be able to access the service in 2024, followed by the Asia-Pacific. The service could also enter a few as-yet-untapped new markets.

JB Perrette, CEO, and President, Global Streaming and Games, hinted at why HBO Max is being merged with Discovery+:

There’s lots to do, and we’re determined to get it right. We recognize that both of our existing products have shortcomings. HBO Max has a competitive feature set, but has had performance and customer issues. Discovery Plus has best-in-class performance and consumer ratings, but more limited features. Our combined service will focus on delivering the best of both.

The combined streaming service is expected to assimilate nearly all the content from HBO Max and Discovery+. In other words, titles from Warner’s considerably huge portfolio, which includes HBO, CNN, DC Comics, Discovery Channel, Food Network, HGTV, Magnolia Network, OWN, TBS, and TNT, could be available through a single subscription.

It is not clear if “Max Originals” will be a part of the package. However, a few days prior to the combined service’s launch, HBO Max and Discovery+ will start sharing select content.