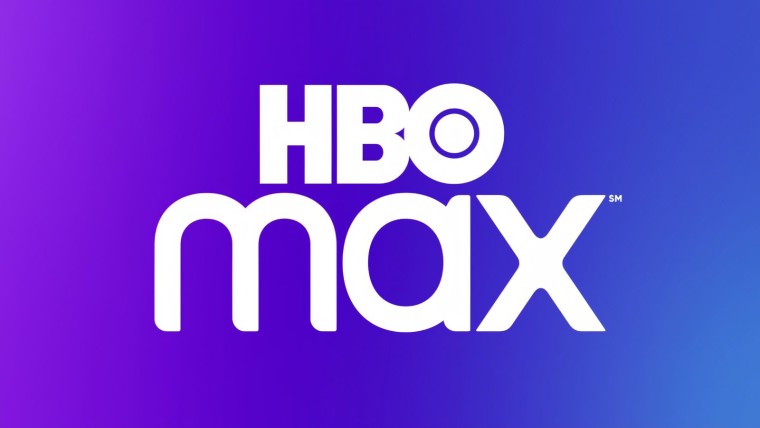 HBO Max has cut 36 titles from its catalog, according to a report from NPR. The company has pulled kid-friendly content from its streaming platform this week. It's the service's latest content removal in a series of recent cost-cutting moves.

Citing the pending merger of HBO Max and Discovery+, which are both owned by parent conglomerate Warner Bros. HBO Max sent the following statement to NPR:

"As we work toward bringing our content catalogs together under one platform, we will be making changes to the content offering available on both HBO Max and discovery+."

Here is a list of the titles HBO Max says it will remove this week:

The content purge is just the start of multiple changes with Warner Bros. HBO Max was hit the hardest during the merger between Warner and Discovery.