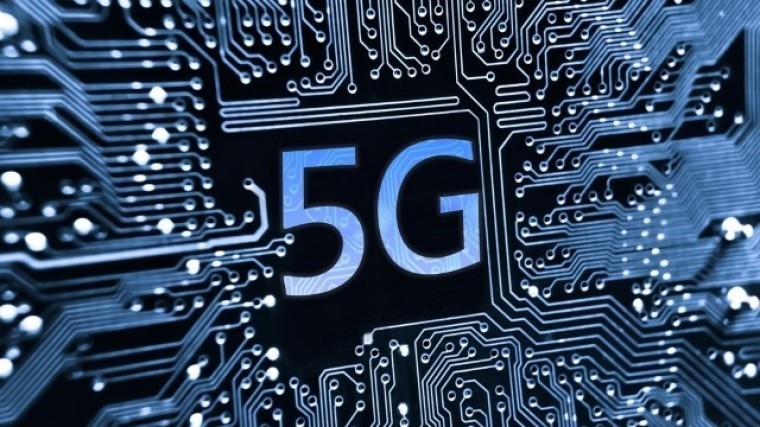 5G technology is coming, with proposed specifications having been laid out earlier this year. Verizon and other companies have been in the planning stages for the advancement beyond 4G LTE for a few years. But now it appears Verizon may be on the cusp of bringing 5G to the masses - albeit in a limited form - starting next year.

The wireless and broadband company announced today that, starting in the second half of 2018, it would be bringing 5G broadband services to three to five residential areas, beginning with Sacramento, CA. The company said further details on the other markets would be unveiled sometime later.

Throughout this year, the company has been testing the service and the technology in 11 areas around the country. It has tested residential broadband in Arlington, VA, and Denver, CO, set up an outdoor 5G hotspot at University of Michigan's autonomous vehicle testing lab in Ann Arbor, and completed an incubator video test area in New York City. Customer feedback has been positive enough that the company is confident that an official launch next year is feasible.

In its announcement, the company explained:

As a first application of fifth-generation – or 5G — wireless, these services will use radio signals, rather than copper or fiber cables, to provide customers with unprecedented wireless speeds for Internet access. As 5G continues to evolve, customers will benefit from a wide array of services – including broadband, mobile and IoT (Internet of things) — and the necessary bandwidth and low latency for 3D and virtual reality applications.

While the technology is advancing for providers, it is still progressing for the hardware makers. 5G broadband is only as good as the modems and routers that receive the signals. The International Telecommunications Union (ITU) drafted a standard of where a 5G cell should be able to handle a download of at least 20Gbps and an upload of 10Gbps via a single mobile base station. This is a theoretical standard for a fixed wireless broadband, and in reality, all users on a cell will get a portion of that 20Gbps. 5G will also be able to support at least one million users per square kilometer.

Samsung has 5G RF Integrated Circuit (RFIC) chips, and Intel has Atom chips ready for the transition to 5G. Chinese firm ZTE has also been pushing its development of 5G-related technology, while Qualcomm had a major breakthrough in its 5G development just last month.

There is still a lot of work to do to make 5G an everyday reality, so beware of companies pushing it in sales pitches before next summer.