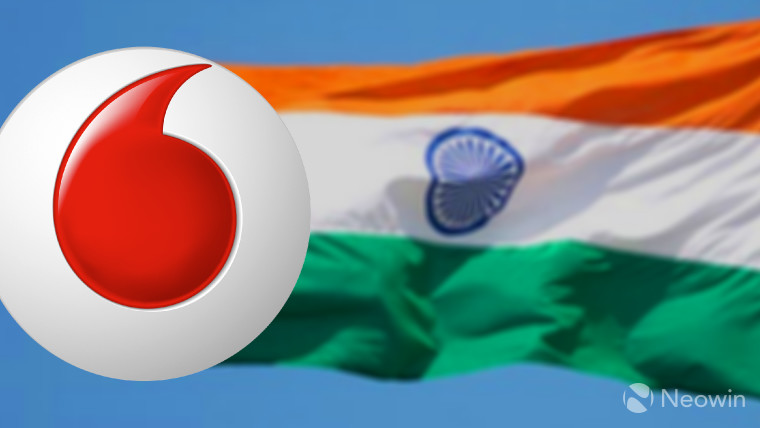 UK telecommunications giant Vodafone is joining forces with Idea Cellular, one of India's top mobile operators, to form the country's largest carrier, with almost 400 million customers. After China, India is the world's second largest mobile market, and the newly-merged operator will enjoy roughly 40% of the nation's mobile revenue.

The new joint venture comes after a bitter domestic price war that began with the launch of Reliance Jio Infocomm's 4G network in 2016. That service was started by India's richest man, Mukesh Ambani, who enticed customers with free and ultra-low-cost services, forcing existing rivals to rethink their approach to the market. While Vodafone and Idea merge their Indian operations, the country's second largest carrier, Bharti Airtel, is now preparing to buy Telenor's Indian mobile business.

Vodafone will own 45.1% of the new $23.2 billion company, while Idea Cellular's parent firm, Aditya Birla Group, will own 26%, with the remaining amount owned by other shareholders. The deal is expected to be completed in 2018.